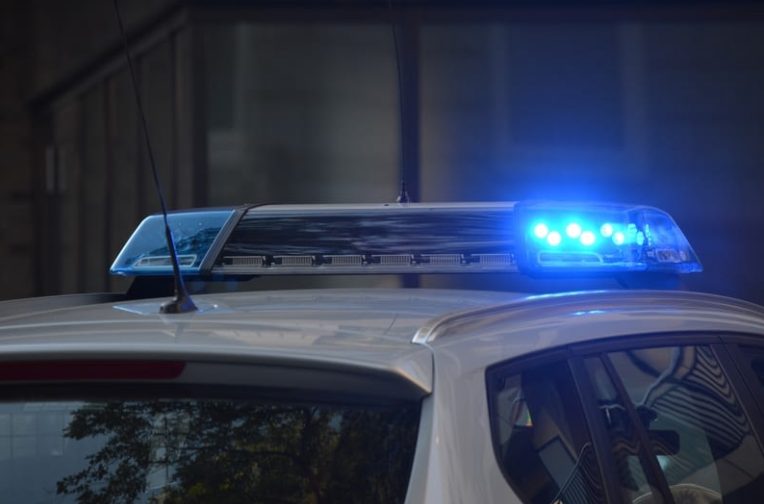 Tetovo police have launched an investigation to find out who was behind the gunshots, which damaged windows of a theological school building in the city. The case was reported this morning, and according to the reporters, the shooting and the damage happened on the night between Sunday and Monday.

-Today in the SIA Tetovo it was reported that last night (September 19/20) an unknown perpetrator (s) damaged several windows of the building with gunshots. USthe regular theological school- Maddress Isa Beу located on the street "ProbistipIn Tetovo. Оwindows on the first and upper floors, ie skylights were damaged. Inspection was performed by a team of SIA Tetovo, informs the spokesman Marjan Josifoski.

During the inspection pSeveral missiles and cartridges were found, photo-documented and taken for expertise.