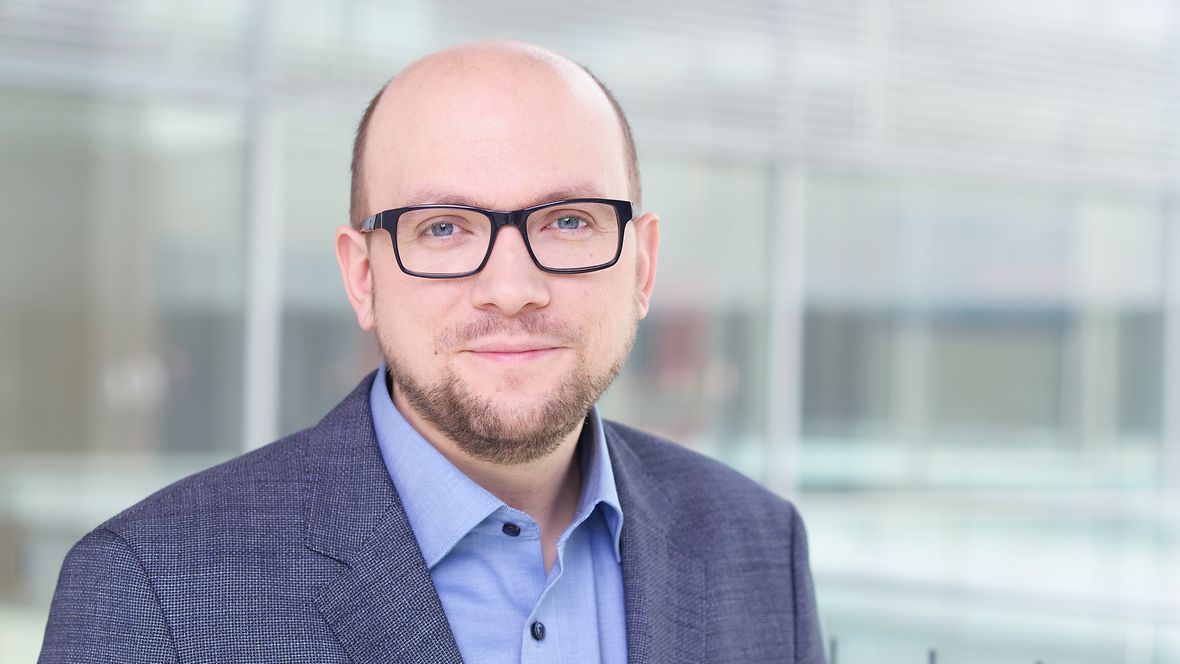 Special envoy of the Federal Government for the countries of the Western Balkans, Manuel Saratsin/Photo: MIA

I know this is a difficult moment for you and for people right now, but it is also a moment that brings some hope within itself. I believe in the Macedonian politics and in the people and that together we will continue on the road to the EU - said the German special representative for the Western Balkans, Manuel Saratsin.

By accepting the French proposal, it is possible to immediately start the process of accession negotiations of North Macedonia to the EU, without further delays and without the possibility of blockages. Germany is on the side of North Macedonia and will strive for the European perspective of the Western Balkans to actively revive - said the German special representative for the Western Balkans, Manuel Saratsin, who arrived yesterday on an official visit to our country.

At the joint press conference with the Vice Prime Minister for European Affairs Bojan Maricic, Saracin said that the door to the accession of North Macedonia to the EU with this agreement is wide open. To enter through this door, as he said, is not easy, but it is a decision of our politics and our country.

– I know that this is a difficult moment for you and for people, but at the same time it is also a moment that brings a certain hope. I believe in Macedonian politics and people and that together we will continue on the road to the EU. The Russian Federation's attack on Ukraine shows how important it is to solve problems together, to organize, but it also shows us that nothing offers as much security as being in European organizations, through European agreements - added Saratsin.

According to Saratsin, this agreement is good because it takes into account the requirements of the Government of North Macedonia and foresees the process of accession negotiations to start immediately without delay. He expressed his understanding that there are also criticisms of the proposal, that there is concern for one's own national identity, emphasizing that for Germany that identity is very clear, but as he said, with this proposal our identity is preserved.

– I understand that there is distrust towards the Bulgarian position. In Sofia, I heard that there is confidence in the position in Skopje. I cannot promise what the outcome of the elections in Bulgaria will be, but one thing is clear, and that is that everything that can be solved now, should be solved, because you need to secure yourself for more dangerous times. I'm not convinced that waiting now is smart. Germany and the EU will do everything to guarantee that North Macedonia's path to the EU will be open - said Saratsin.

Vice Prime Minister Maricic said that we should not set up barriers for ourselves and that in the right moments we need wise and statesmanlike decisions. Before us, he said, we have a European proposal for starting negotiations with the EU, which includes all Macedonian positions and remarks, and it offers an opportunity that we should seriously consider.
When asked why there is a diplomatic offensive in the country these days, the vice prime minister said that our policy is based on friendship and alliance and that it is normal for our friends and allies to visit us at this crucial moment for the country.

- I think there is no more logical step than to have today a representative of Germany as our ally and biggest partner in the EU. There is nothing more logical that yesterday we had the first person of the European Council, Charles Michel in Skopje. These are our friends and allies, who come here in order to assure the public of what we have been saying for several days - that this proposal is really improved compared to the original one, that it meets all our concerns and challenges or potential pitfalls that we saw in the initial proposal and that delaying or asking for a better proposal will not strengthen our position - Maricic said.