SMJ: The proposal respects the independence and originality of the Macedonian language 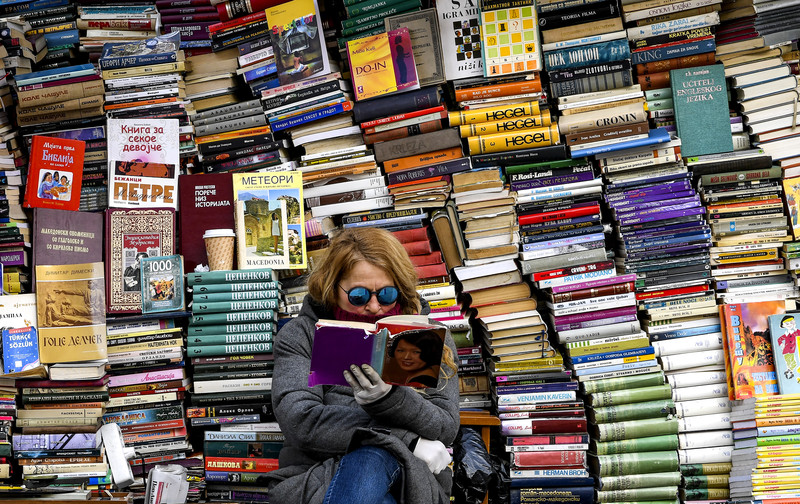 "SMJ believes that our country and all higher education and scientific institutions in these new circumstances should advocate and work on the further affirmation and emancipation of the Macedonian language in European and world frameworks. This means that as a state policy we should advocate for the maximum possible opening of Macedonian language lectureships at universities abroad and in cultural centers at the embassies of the Republic of North Macedonia", said the Council under the Government of the RSM.

In the announcement from the Council, it is also stated that, on the domestic level, much greater attention and care should be devoted to the creation and employment of young people in the scientific and educational field of the Macedonian language, but also to pay particular attention to the cultivation of language expression in writing and orally. form on all levels in our country and outside it.

The MFA expresses full support for the "autonomous, professional and conscientious work of the Historical Commission"

Mickoski is positive for Covid-19, he canceled his visit to Mavrovo and Rostushe