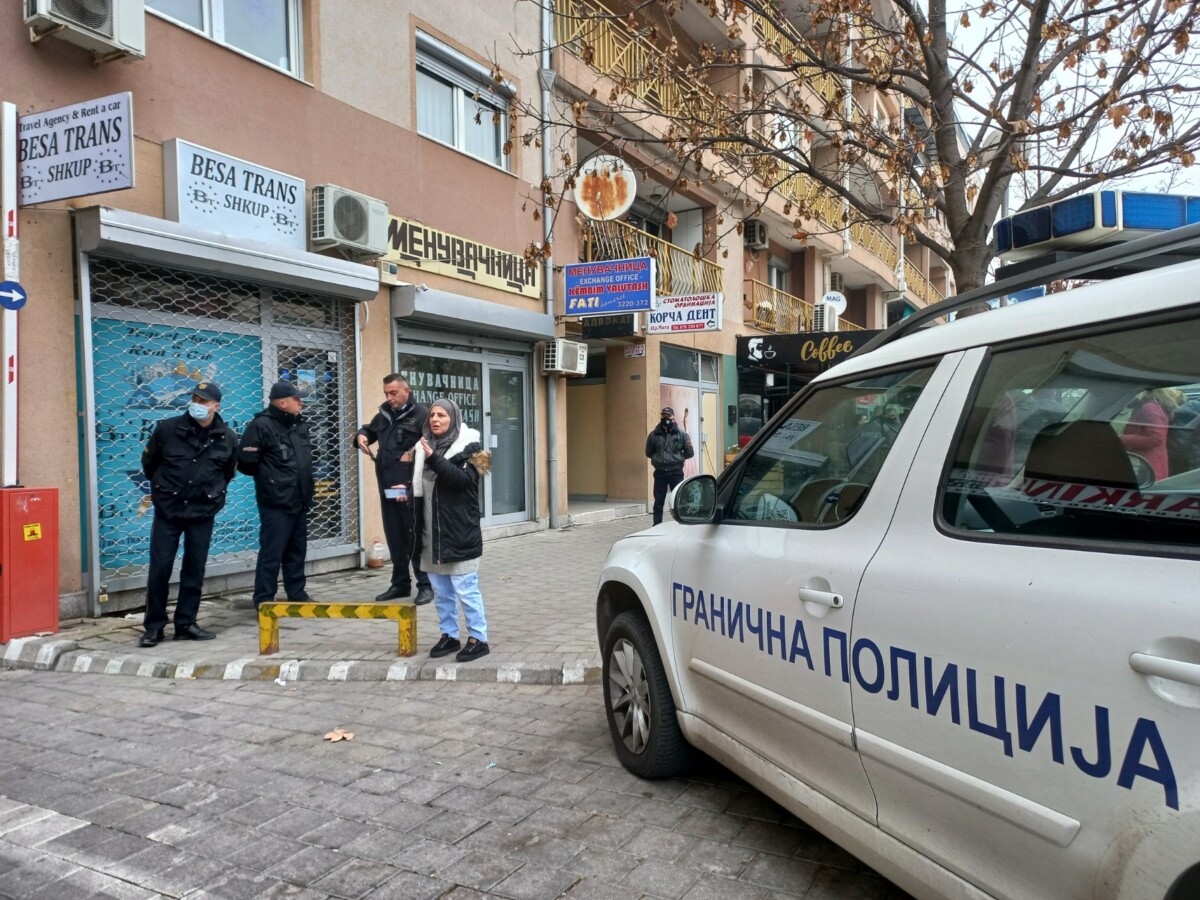 Family members and survivors of the tragic crash in Bulgaria, which killed 45 passengers on a Besa Trans bus, do not believe the Bulgarian investigators' report on the tragedy and warn that they will seek further investigation and justice in the Strasbourg Court.

Kamuran Pajazitovski - relative of a passenger in the bus of "Besa Trans" for "Free Press" requires someone to take responsibility for the tragedy, not to shift the blame only to the deceased bus driver.

- We will demand a real investigation. This will go to Strasbourg. Let the truth be emphasized, let someone take responsibility. How can the driver exceed the speed limit? Which bus runs 120 per hour. I have been a driver all my life and I have driven that road several times. The truth will come to light. Let someone say what was on the bus, not the driver that he exceeded the speed limit. The bus can not burn completely in 30 minutes. If anything, people are poisoned. There will be expertise again. He will go to Strasbourg, I do not trust either us or the Bulgarian state anymore. In which investigation, when the driver is dead, is justice done? We have living people who have seen the truth, we do not trust them, and we believe in the driver, said Pajazitovski.

Orhan Aliti, one of the seven survivors of the tragic accident in Bulgaria, who unfortunately failed to save his 23-year-old son Visar in a statement for "Free Press" says that he is waiting for the institutions to complete the investigation.

- Even if the driver was guilty, it is not that he wanted the accident to happen. The bus was driving at speeds up to 120 km / h I guess. We expect the institutions to investigate the case. So far, no one has contacted me except the Macedonian Red Cross, said Aliti.

The reason for the accident, according to Sarafov, is that the driver lost control of the bus, which was moving not at a speed higher than the allowed speed, but at an inappropriate speed on the road.