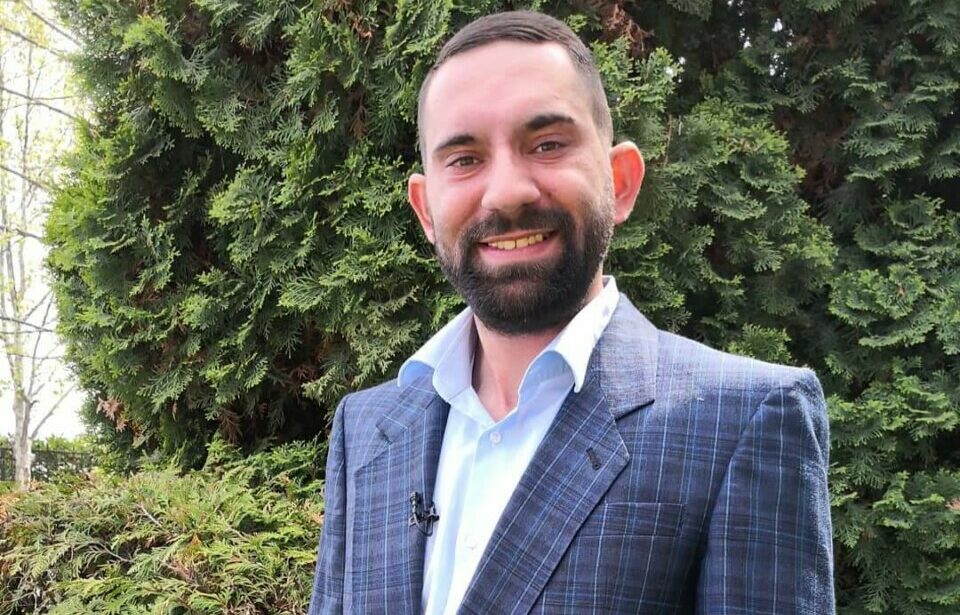 Under the influence of colder air from the north, today the weather in Macedonia will be variable cloudy and cooler with moderate, and along the Povardarie occasionally stronger wind from the north and northwest.

Temperatures will be slightly lower than in previous days, by about 5 to 6 degrees and the maximum daily will rise in the range of 10 to 18 degrees, says our weather forecaster Slavcho Poposki.

According to Poposki, in the coming days we will have stable, dry and sunny weather, occasionally with moderate, local and more significant clouds. A light to moderate wind will blow from the southeast, which will intensify especially tomorrow, along the Povardarie.

- The temperatures, and the maximum ones are not much…

PHOTO | Named the best bar in the world - in it you can order a cocktail of 1.800 denars

When exactly should the Christmas tree be decorated? Experts discover which time is ideal

PHOTO | Unusual gesture: The beautiful Montenegrin gave up the wedding and gave the money to the poor

PHOTO | How did the Christmas tree decoration trend start?

PHOTO | "He ruined my life, left me with five children, without a cent": Painful confession of Elon Musk's first wife

PHOTO OF THE DAY: Macedonia Square through the lens of a National Geographic photographer

PHOTO | Bizarre experience: She did not know she was pregnant, she gave birth an hour after she found out!

What he is doing today: Nikola Serafimov, football player