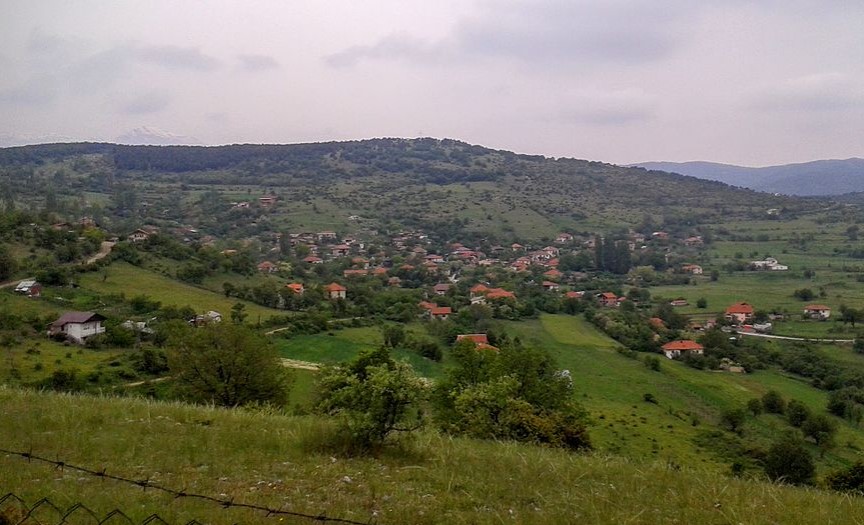 A resident of Skopje was shot by a firearm in front of his summer house in the village of Kuckovo, police said.

On 22.10.2021 at 00.06 in the SIA Skopje, from the Emergency Center at the Complex of Clinics "Mother Teresa" it was reported that BI (27) from Skopje was brought to them with a gunshot wound to the leg. According to the report, B.I. went to his weekend house in the village of Kuckovo with B.L. and after getting out of the vehicle he was hit by a firearm by an unknown person, the police bulletin reads.

The event was reported to the Public Prosecutor and measures are being taken to clear up the case, police added.