Scarlett Johansson is working on a "top secret" Marvel project 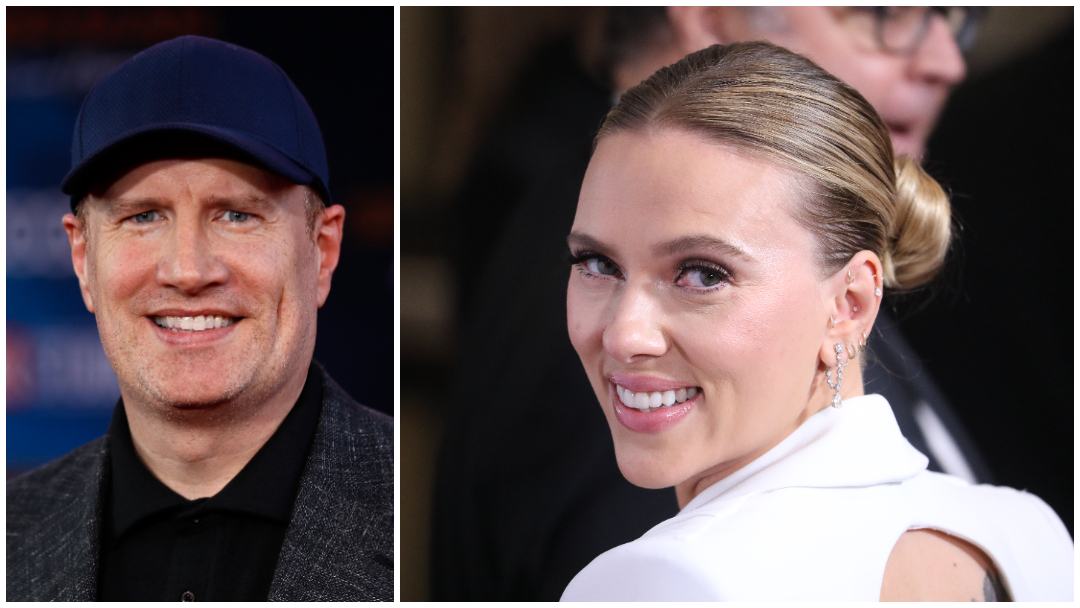 The president of "Marvel Studios", Kevin Fidge, pointed out that in this project the actress will appear in the role of a producer, avoiding to reveal more details about the collaboration.

Scarlett Johansson, which in Marvel's cinematic universe is known as Black Widow, is working on a new "top secret" project on Marvel which does not include her previous character at all, Natasha Romanov.

This information was confirmed by the President of Marvel Studios, Kevin Fidge, during the gala evening of American Cinematheque, emphasizing that the next project of the studio and the actress is completely separate from Black Widow. Fig noted that in this project Scarlett Johansson will appear in the role of producer, avoiding to reveal more details about the collaboration.

- Scarlett has shared her talent and stellar power with Marvel for over 10 years. I am grateful that he chose to take on such a significant role over the years. Working with her was truly the most memorable and productive part of my career. - are part of the words of praise of Fig for the actress.

What could Scarlett Johansson's secret Marvel project be? https://t.co/3kWfZ8M8uj

Considering that Johansson has filed a lawsuit against "Disney “ last July, due to breach of contract by the company with Black Widow and the financial loss as a result of the simultaneous screening of the film in cinemas and on Disney +, this decision of "Marvel “ to work with Johansson is remarkable, and confirms the statement of Hollywood Reporter that later the two sides reached an agreement.

BREAKING: Scarlett Johansson and Disney have settled their breach of contract lawsuit over the star's #BlackWidow payday: "I am happy to have resolved our differences with Disney," said Johansson. "I look forward to continuing our collaboration"

In an interview with Variety, Scarlet shared her experience with the lawsuit against "Disney “.

- When you do something for the first time and you feel like you are in an unknown territory, it is a little scary. I had many doubts, but at the same time, I felt like I was standing up for what was right, and now, no one will ever have to deal with it again. So that makes me feel that the process was worth it for sure. - he said Sacrlet.

In the last two years, the actress has received two Oscar nominations for her role in films Marriage Story и Jojo Rabbit, to finally appear in the role of actor and executive producer of her long-awaited solo project Black Widow.

- Shooting "Black Widow" was one of the most important moments in my career. - shared Johansson. - I wanted to come to work every day working with my dream director, Kate Shortland, and with an amazing cast. I felt so happy and grateful every day. - reveals Johansson.

For now, the details of her "secret" project are still unknown, but her excitement, as well as the excitement of fans of Marvel for 2022/23 it is growing more and more.

The seventh and eighth sequels of "Mission Impossible" canceled: Due to the pandemic, they will wait until 2024

Americans will build a film studio in space, the first role of Tom Cruise