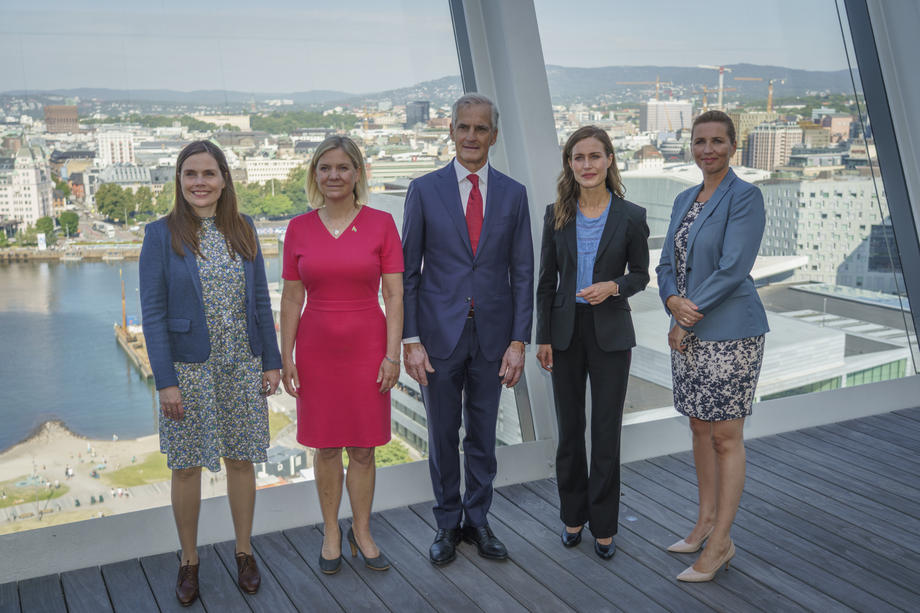 The five Scandinavian countries said they want to build even closer cooperation in the field of security and defense in the future, and the Russian invasion of Ukraine encouraged them to do so, DPA reported.

"We believe that Nordic interaction is more important than ever in these times," Norwegian Prime Minister Jonas Gare Store said today after a meeting with his colleagues in Oslo. The five leaders agreed to instruct their countries' defense and foreign ministers to review all areas of security policy to see if we can deepen and maximize our common interests," he said.

The German Chancellor Olaf Scholz he joined the prime ministers of Norway, Sweden, Finland, Denmark and Iceland for part of the talks. The German government has been trying for months to establish a closer partnership with the Nordic countries to reduce dependence on Russian gas imports. Norway has become Germany's most important gas supplier after Russian gas deliveries fell sharply in June.

Later today Scholz will travel to Sweden, where tomorrow morning he will have a meeting with Prime Minister Magdalena Andersson.