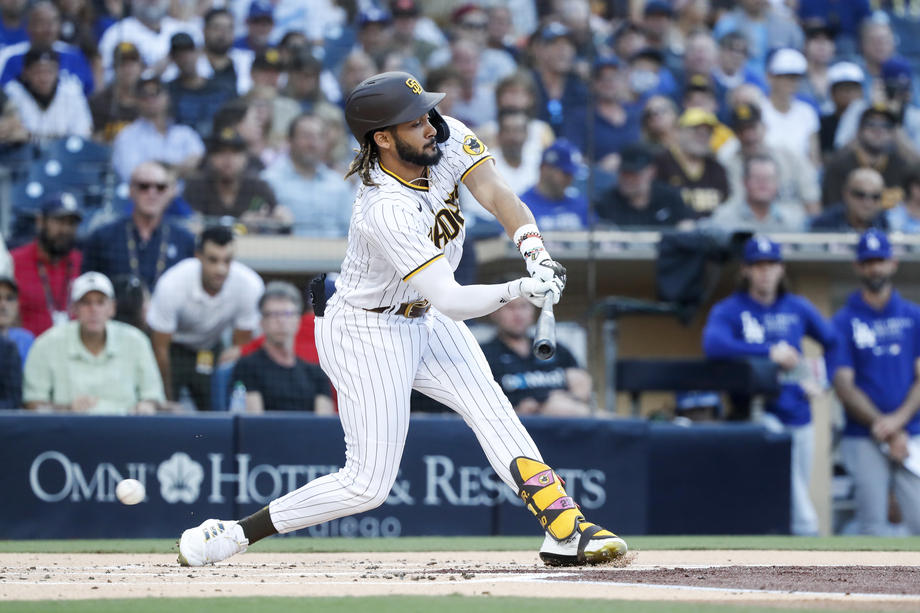 Baseball star Fernando Tatis Jr. (23) caused a scandal in the United States because he failed a doping test, which earned him an incredible sentence.

Tatis Jr. signed a 14-year contract worth $340 million with the San Diego Padres last year, but failed a doping test and was suspended for 80 games.

During a routine doping control, it was determined that Tatis Junior used "Klostebol", which is on the list of prohibited substances, which the World Anti-Doping Agency considers can "improve the performance of the athlete".

– I had a fungal infection and took a medicine that contained the mentioned substance. I didn't do it on purpose. I should have checked before using the medicine, I didn't and it's my fault. I want to apologize to the entire San Diego Padres organization, to the teammates, to the fans. I have no excuse for the mistake made. I just want everyone to know that I would never cheat, I love this sport - said Tatis junior.

Due to the suspension, Tatis Juniors will miss the remaining 42 games of the regular season this season as well as 32 games next season.

Fernando Tatis Jr. was born in the Dominican Republic and has been playing in San Diego since 2019. He had 42 home runs last season and finished third in MLB MVP voting.