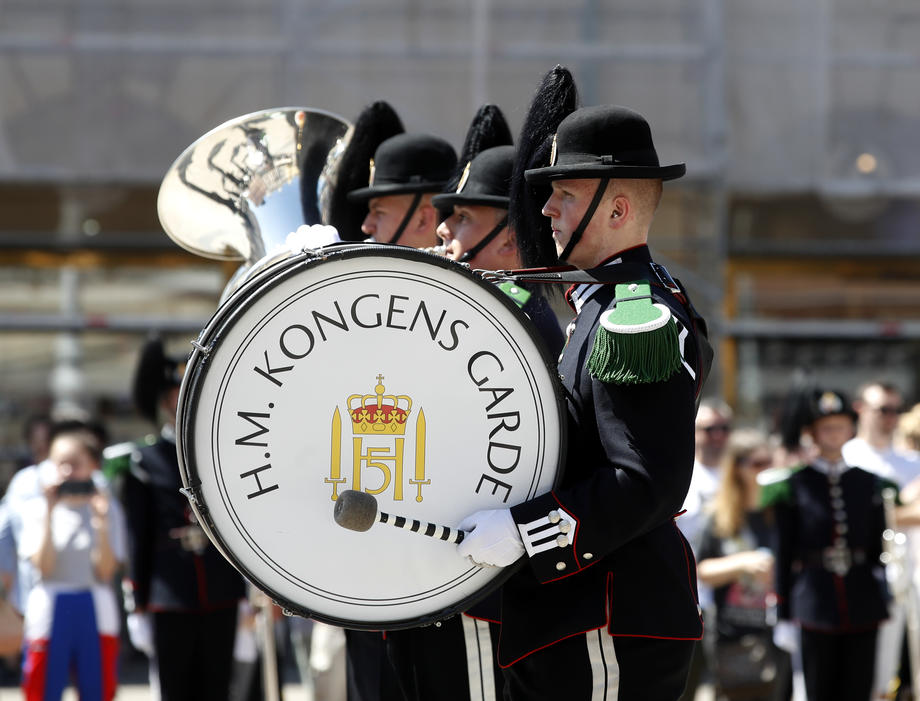 Thirty members of the prestigious Norwegian Royal Guard will be dismissed for using illegal drugs while on vacation, the Norwegian Armed Forces announced today.

The Army was informed of illegal drug use among recruits during a private party this summer. Initially, five admitted to using drugs, and another 25 later pleaded guilty to doing the same.

For now, there are no details about what kind of drugs it is.

In Norway, military service has been compulsory for men and women since 2015.