City have Messi's successor at the Etihad 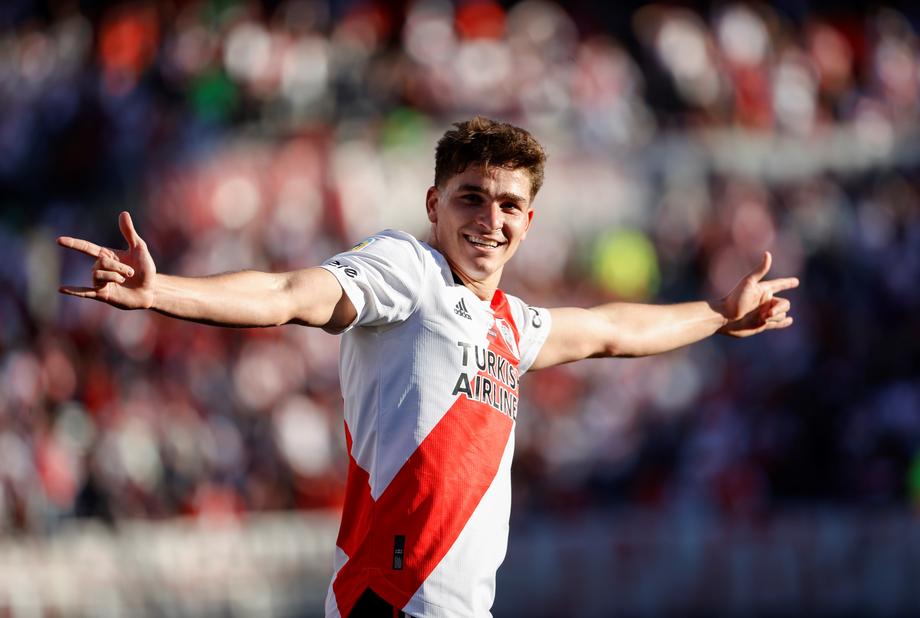 Manchester City are about to complete the transfer of River Plate striker Julian Alvarez.

Although it was mentioned that Barcelona will be Alvarez's new club, the English champions are financially stable and can meet the requirements of both the player and his club, which is why the transfer is expected to be completed soon.

With the departure of Ferran Torres in Barcelona, ​​a place for a striker was vacated at the "Etihad" and the choice fell on the "spider" Julian Alvarez, who is considered by the Argentine media as the successor of Lionel Messi.

The management of Manchester City tried to bring him immediately, but River Plate is against that idea and insists Alvarez stays in Argentina until June, and he does not mind the transfer being agreed now. The amount of the transfer is expected to be around 20m euros.

It is interesting that Alvarez himself recently revealed to the Argentine media that he has a great desire to play in Europe, and that in his favorite play on the PlayStation he always plays with only two teams, Barcelona or Manchester City.