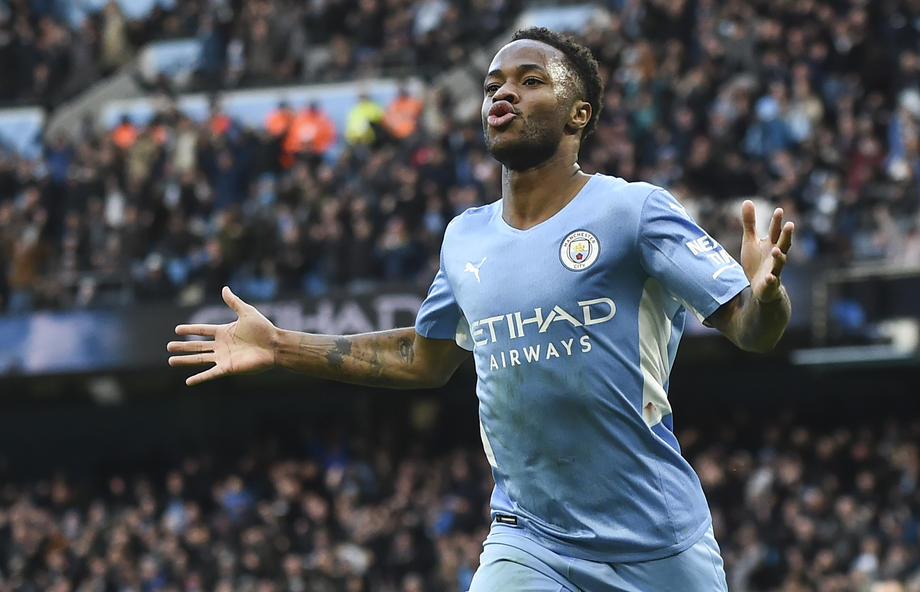 The English representative will soon be promoted as a new Chelsea player, according to the media in the United Kingdom.

According to the media, Manchester City allegedly accepted Chelsea's offer of 45 million pounds, and the footballer has already agreed personal terms with the leaders of the "blues".

According to the initial unofficial sources, Sterling will become Chelsea's best-paid player and will earn more than 300 pounds per week as he did at City.

In the season just ended in which Manchester City defended their Premier League title, Raheem Sterling played 30 out of 38 games, the fewest since he arrived at the Etihad from Liverpool in 2015.

Sterling is not expected to be the only City player to strengthen Chelsea in the summer transfer window as the two teams are also negotiating the transfer of defender Nathan Ake.