The son of the second driver of the bus for BNT reveals: My father was sleeping in the cabin, I was in Sofia and I recognized the body 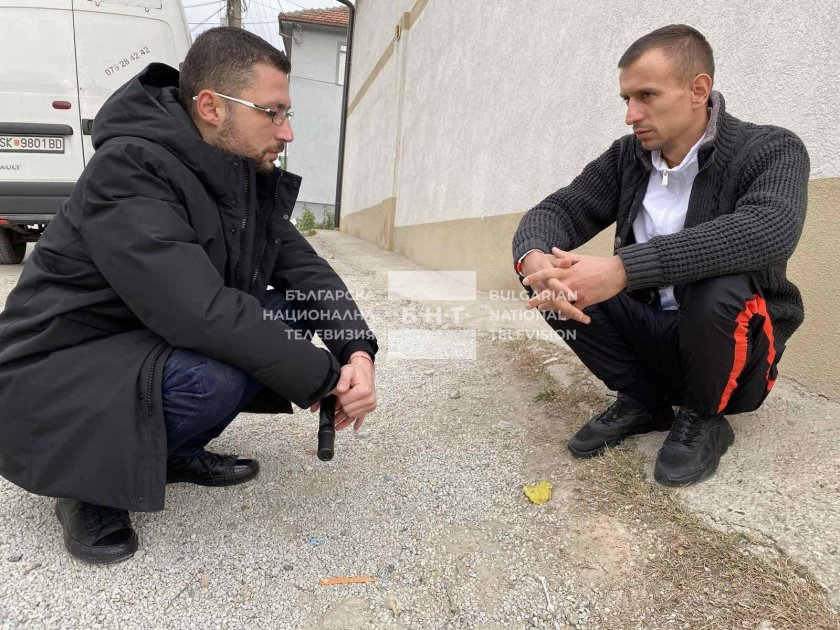 Bulgarian National Television BNT reporters found the son of the second bus driver who was sleeping in a special cab for drivers in the middle of the bus at the time of the tragic accident on the Struma highway.

The television reveals that Kadri Memedi is the name of the second driver, and his son Besar exclusively told BNT that his father's body was found in the sleeping cabin. He did not drive, but it has not been confirmed. The son was in Bulgaria to identify the body and returned home.

His father was 54 years old, with over 20 years of experience. He often traveled to Germany and Turkey and knew the routes. The bus was technically sound, his son said.

Besar claims that "Besa Trans" has a service in Turkey as well. His father left on Thursday and was already in Turkey on Friday.

Kadri called his son from there on Friday. He did not allow dangerous luggage on the bus - neither with pyrotechnics nor fuel.

The buses were 3 years old and technically sound.

BNT reports that the list of Pirogov hospital as a caregiver of the traumatology department includes a certain Shadi Saleh, who is not on the list of passengers of "Besa Trans" for whom "no one knows who he is and where he got on the bus," the journalist said.

Gjorgjevski: The Macedonian Church becomes part of the autonomy within the SOC and after 55 will not be autocephalous

AMSM: Towards Blace due to the landslide tonight we drive alternately in one lane

The recognition of MOC-OA is thanks to the Prespa Agreement and Biden, says prof. Matevski

Tupancheski on the case of the journalist Delevska: We formed a commission

VIDEO: SONK and the authorities agreed, salaries will increase by 15% from September