Aki Rahimovski's son in pain: Before he left he told me to take care of myself and my family 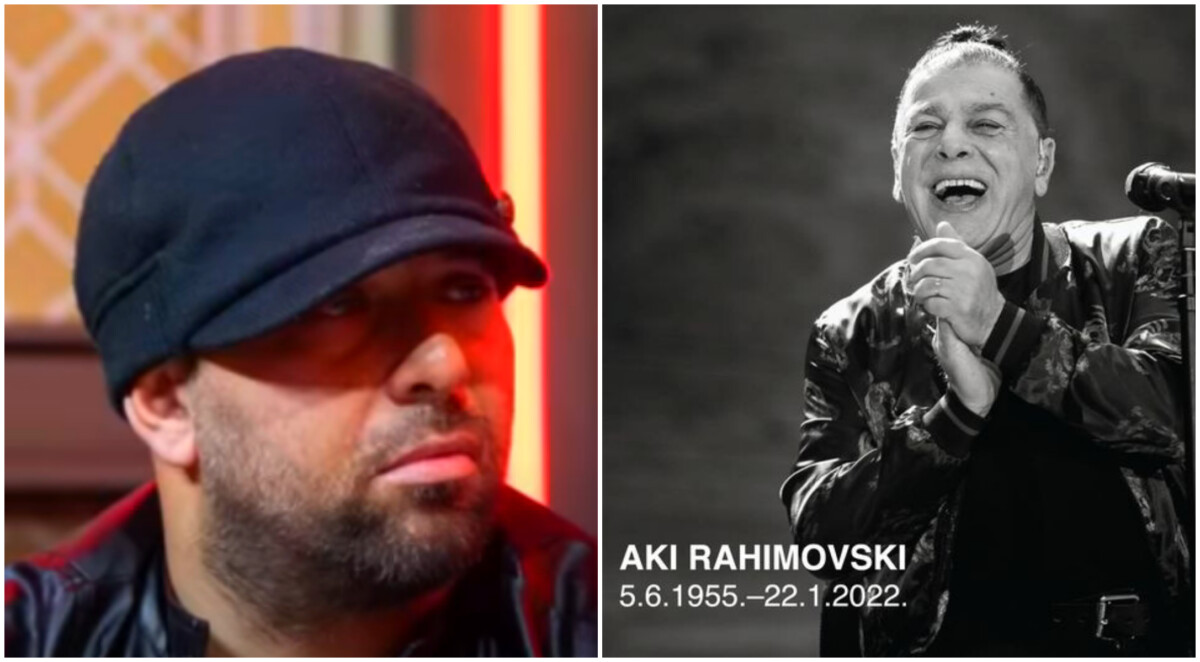 The singer Kristijan Rahimovski, son of the prematurely deceased Aki Rahimovski who suddenly passed away at the age of 67, is broken by grief over the news of the departure of the music star, primarily his father.

His father was the biggest support of his life, and he found out the terrible news when Aki's partner, Barbara, called him.

According to sources close to Christian, the two heard each other the night before he got sick, as they did every day. They had no idea it would be the last time. That night, Aki repeated an important sentence to his son, to take care of himself and his family during the pandemic.

The next day he was walking with his wife and daughter near Novo Mesto, where he fell ill and an ambulance was called immediately and he was taken to hospital. He died a few hours later, and the cause of death is unknown. So far, the manager has made a statement that it is possible that his heart was weak, because Aki had six stents implanted and suffered a stroke in 2018.

Here are some ways to alleviate the symptoms of pollen allergies

Daily horoscope for May 18: Do not be deaf to the needs of your partner

Joke of the day: Stork

Kalush Orchestra announces: We are going on tour to raise money for Ukraine, and we will sell the trophy

What are the zodiac signs when they are sick?

VIDEO | The mother refuses to bathe the baby after birth: Everything stays on his skin for several weeks