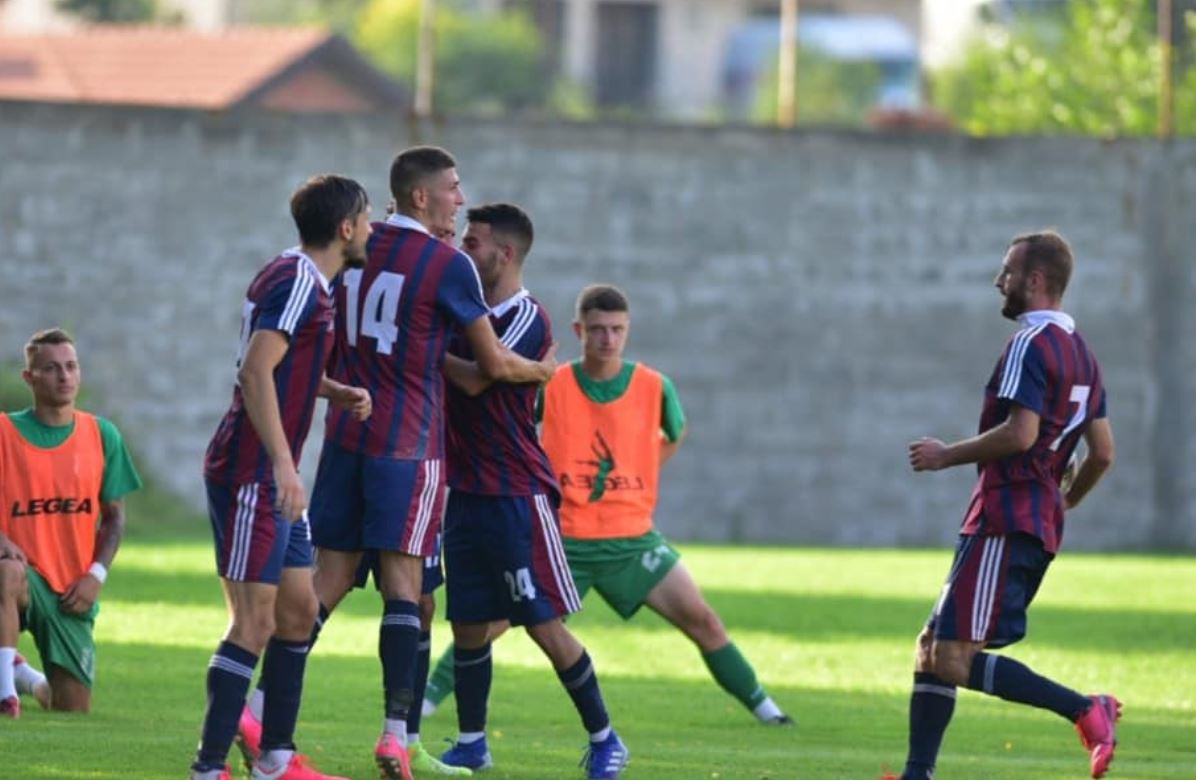 Today in the second round of the Second League - West in the derby played in Sileks, Sileks with a result of 2: 1 was better than Vardar.

Sileks led with the goals of Manasievski in 24 and Aliji in 25 minutes, and the Skopje "red and blacks" only managed to mitigate him through Blazevski.

In the Second League - East, the most convincing was Kit Go who defeated Detonit Junior with 4: 1.

There was no winner in the match Bratstvo - Belasica (1: 1), Pobeda as a guest celebrated at Kozuf (0: 2), Kamenica Sasa minimally beat Tim Lokomotiva (1: 0), and with the same result Sloga (V) triumphed over Osogovo.