You are in Hong Kong: The city has risen from the ashes 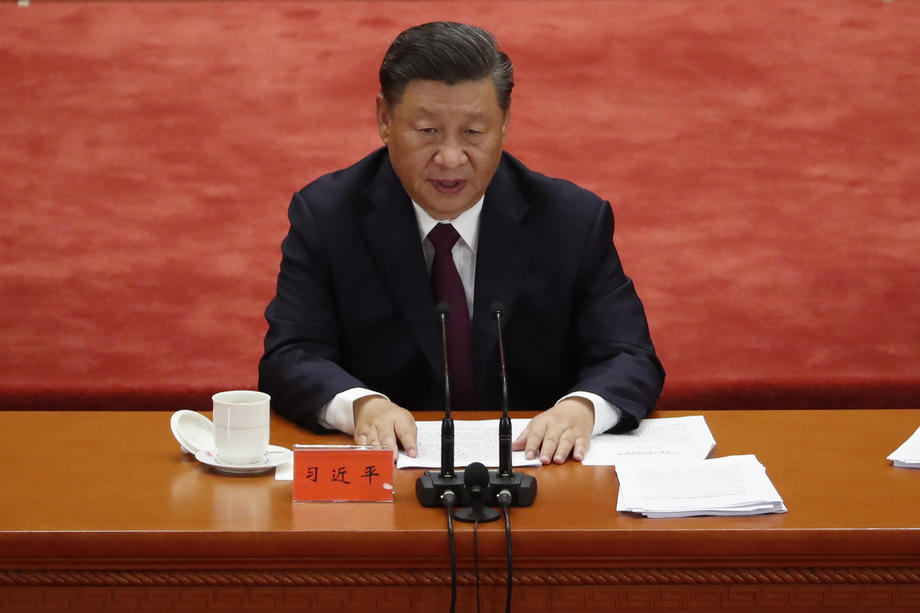 Hong Kong, June 30, 2022 (MIA) - Hong Kong has overcome its challenges and risen from the ashes, Chinese President Xi Jinping said today during a visit to the city.

He and his wife, Peng Liyuan, arrived in the city to attend the celebration of the 25th anniversary of the return of the former British colony to Beijing and the inauguration of new city leader John Lee.

Xi's arrival by high-speed train marks his first visit to Hong Kong since 2017 and his first trip outside mainland China in more than two years due to a coronavirus epidemic.

"Hong Kong has endured tough tests over and over again, overcoming challenges one by one," he said during a short speech.

He added that Hong Kong "rose from the ashes after the rain and wind".

Among those who welcomed Xi and his wife was outgoing Hong Kong leader Carrie Lam in the company of her husband.

The security at the train station was strict, and the police carried out checks, stopping and searching, with the help of search dogs.

#Hong Kong #you are jeeping
Share
Video of the day

Western instead of Russian helicopters, the army's Mi-24s are being replaced

"Communal hygiene": We, not the Bulgarians, cleaned the Gotse monument

One year after Afghanistan "fell" to the Taliban