Sweden has banned parents from baptizing their son Vladimir Putin 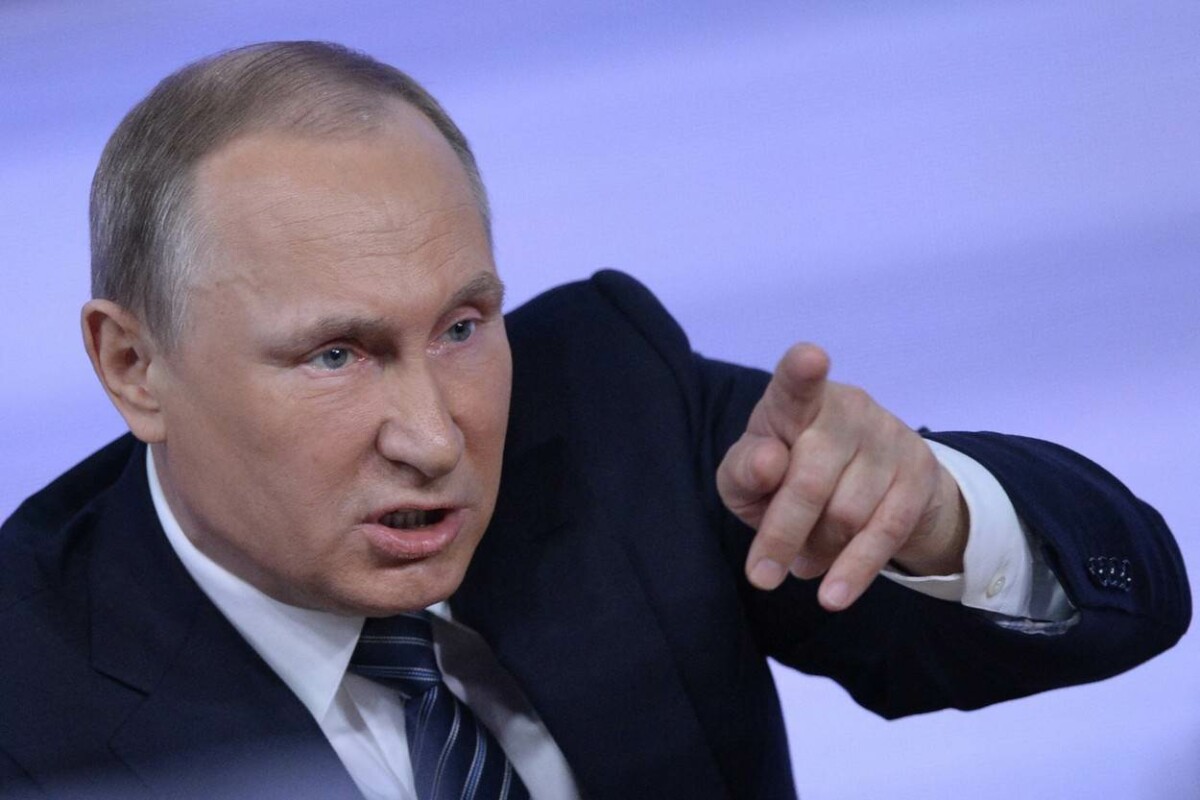 The parents of a boy born in Laholm in northern Sweden have applied to the Tax Administration for a child baptism fee, which was denied because they wanted to name their son after Russian President Vladimir Putin.

Although it is not unknown that Swedish law prohibits names that are offensive or may be a source of inconvenience, the reason for the rejection in this case has not been revealed.

According to foreign media, the boy's parents were forced to propose another name, and in previous years the list of banned names included Allah, Ford, Michael Jackson, Pilsner and others. However, there were cases when the court ruled that the Tax Administration had harmed the citizens.

That happened in 2007, when the parents, however, were allowed to name their daughter Metallica. On the other hand, there were unusual approvals when in 2019, the parents of their child gave Google the largest search engine.

Otherwise, maybe behind this whole story is hidden the so-called a cold war between Swedish and Russian diplomacy dating back to 2015 when both sides expelled diplomats.

PHOTO | Instead of cake, fried ice cream - Sarah Mace was enjoying with her family for her birthday

VIDEO | Adele has revealed what her favorite item she owns - you will not believe what!

Is Harry Styles preparing to make his Marvel Universe debut?

Laboratory Diamonds: A New Trend, But Does It Shine?

Full Moon in the sign of Aries - what will it bring to all the signs this month?