What does it mean to be immunocompromised? 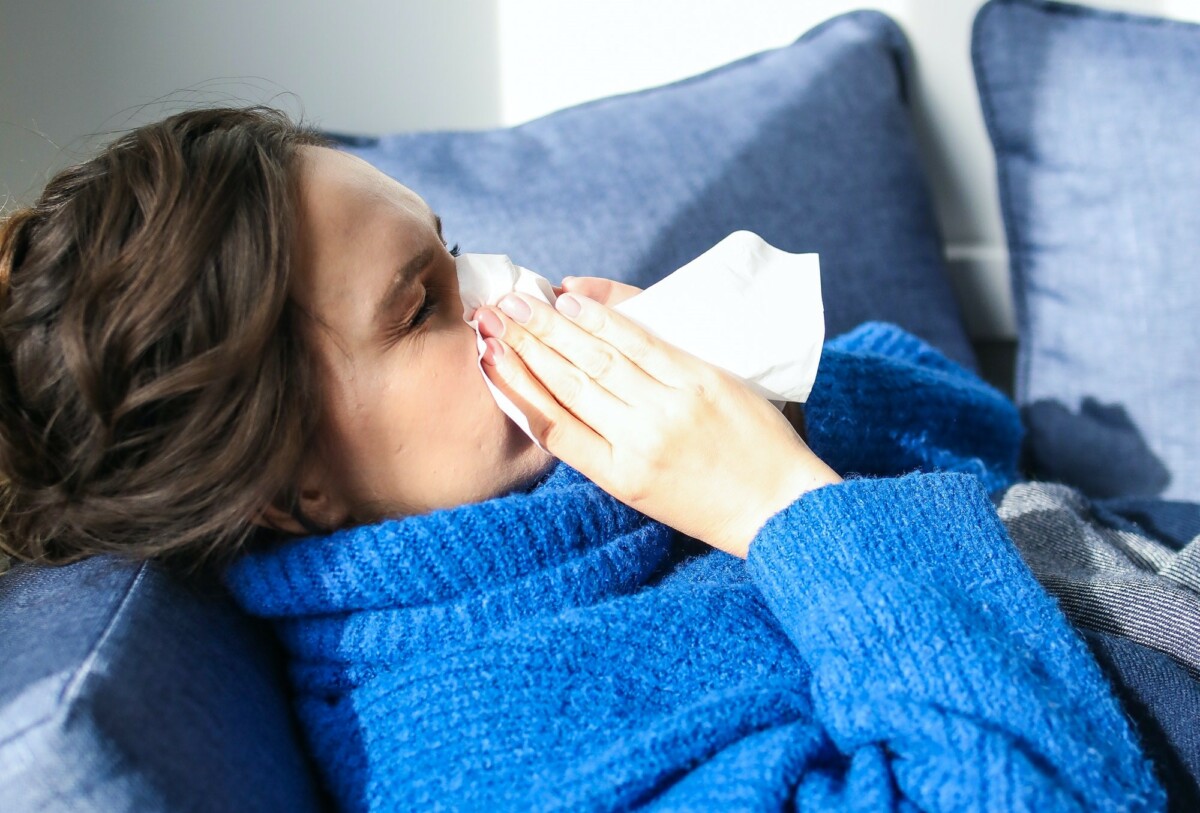 Immunocompromising means your immune system does not work properly to protect you from infection or that can not distinguish between your cells and other cells.

"There are many ways in which humans can be immunocompromised," said hematologist Stuart Seropian. "The immune system is complex and made up of many different types of immune cells that serve different functions. There is no single state of immunocompromise.

Several experts working at Yale University in the fields of transplantation, neurology, immunology and oncology have given their explanations.

What does it mean to be immunocompromised?

It is good to try to understand the function of the immune system.

"The immune system has two basic functions: to identify foreign tissue and to provide protection against infection," explains Dr. Seropian. "A person is said to be immunocompromised primarily when they are more susceptible to infections than healthy people due to problems with at least one of these two functions."

What causes a person to become immunocompromised?

There are several ways in which an individual can be immunocompromised, says Dr. David Huffler of Yale. He divides the causes into two large groups: a group of genetic mutations and diseases, such as HIV, that cause a loss of immune function, and a group of drugs for certain diseases, including immunotherapy.

Immunotherapy is a treatment that can suppress immune responses when the immune system is "overactive", such as in autoimmune disease in which immune cells attack healthy tissue or in organ transplants.