What follows after omicron and when will the pandemic finally end? 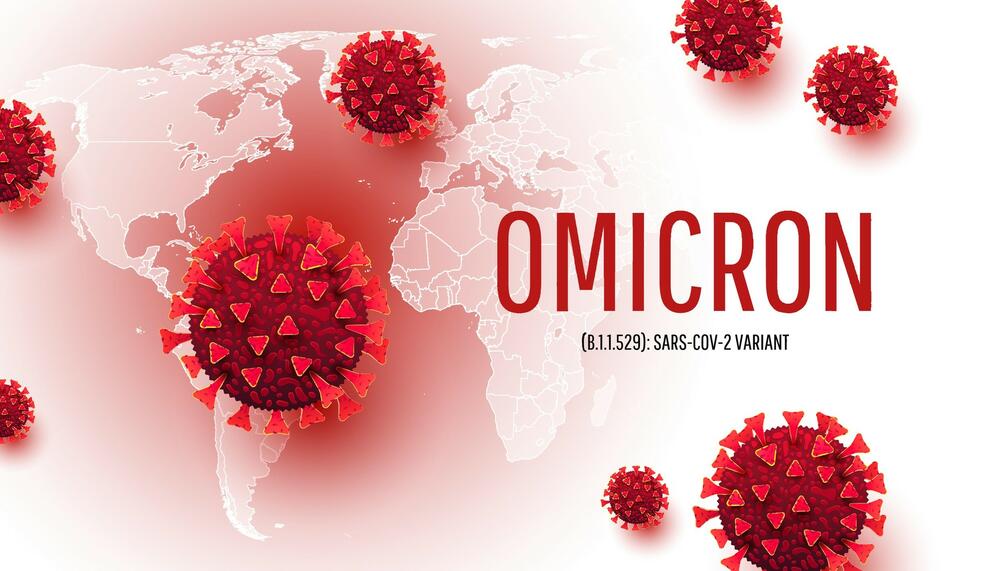 After 25 months of pandemics, normal life seems like a fantasy to many, and many have lost hope that the pandemic will end at least this year. However, a lot experts for infectious diseases say the end of the pandemic is possible this year of coronavirus, but do not think the virus will disappear.

"I think if we do everything right, we will have a 2022 in which coyote will not dominate so much in our lives," he told CNN Tom Frieden, who was the director of Centers for Disease Control and Prevention in the United States under President Obama, and is now the CEO and President of Life-saving resolution.

What will the next part of the pandemic look like and when will it happen are the questions he asked dr. Yvonne Maldonado, an epidemiologist and infectious disease specialist, and her colleagues tried to find answers. So far there has been a general consensus among experts on what might happen next: "We really do not know exactly," Maldonado said.

There are patterns and lessons from past pandemics, but the way in which the highly addictive omicron variant has emerged complicates the situation. "None of us expected an omicron," Maldonado said. "Well, there were hints, but we did not expect it to happen exactly as it happened.

Omicron caused a lot of problems for Europe and for САД. More than a quarter of all pandemics in the United States were reported last month, during an increase in omicron infection. But the wave seems to have peaked in many areas, while in some countries like Georgia it is still causing major problems.

South African scientists first discovered the variant in November, and soon there the cases reached their peak and fell. The same thing has happened in the UK, and experts believe it will happen everywhere.

John Schwarzberg, an expert in infectious diseases and vaccinology and an honorary clinical professor at University of California, said that in the short term he can say that the next four to six weeks will certainly be quite difficult. From spring to summer, he believes it will be the same as last year, with a steady decline in the number of infected.

The coronavirus, he says, will probably never disappear completely. "I am convinced that another version of the virus will appear," Maldonado said. "It's a scenario that really adds uncertainty to what follows.

The next variant of the coronavirus may be equally or even more transmissible than omicron.

"It is not at all clear what is next," he said dr. George Rutherford, an epidemiologist at the University of California, San Francisco. He said the virus could to gradually mutate, as happened with the alpha and beta variants. Or it can really do big jump, as with delta and omicron.

The H1N1 flu virus, for example, was a new virus when it launched one of the worst pandemics in history in 1918 - infecting a third of the world's population and killing 50 million people. CNN. That pandemic is finally over, but the virus is still with us today.

Maldonado points out that the world must focus on protecting those who are susceptible to serious diseases, that everyone should be vaccinated, have access to monoclonal antibodies and antiviral drugs.

The worst-case scenario would be for new variants to evade the protection of the vaccine, but scientists believe the chances of that happening are slim.

Anthony Fauci, director of US National Institute of Allergy and Infectious Diseases, said that they hope to avoid this scenario, but that nothing is certain and that they are preparing for the worst.

Measles appeared in the Emirates, a sick woman

Stoltenberg: The war in Ukraine is proof that doing business with Russia and China is risky

European leaders in Davos: Increasing armaments is key for Europe and Ukraine