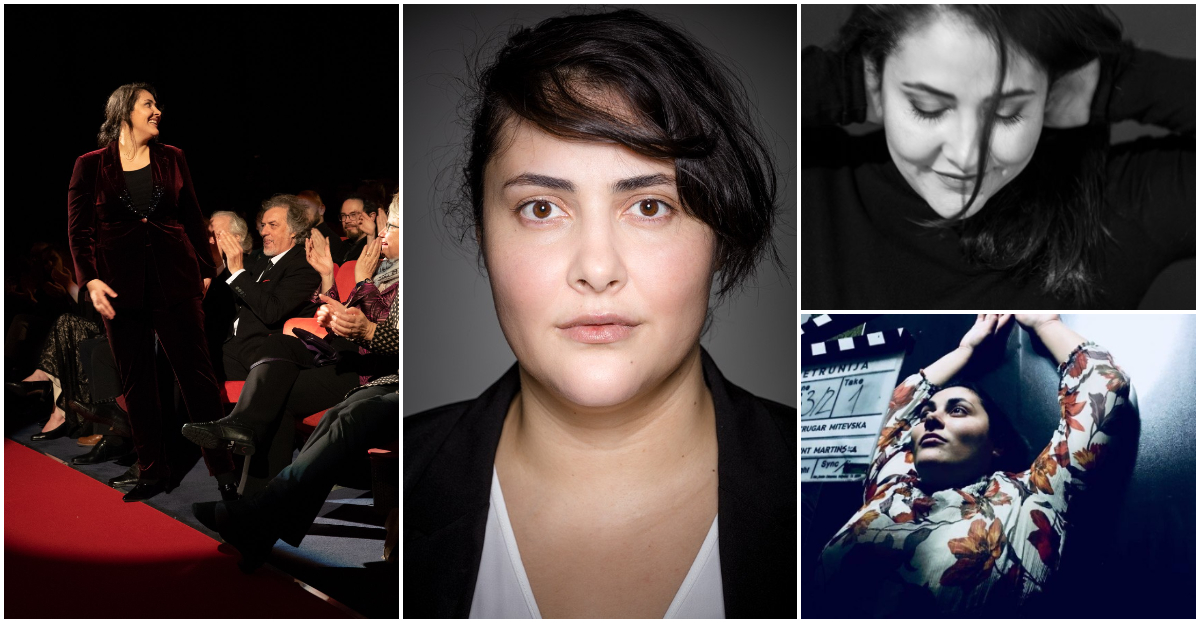 orica Nusheva is a Macedonian actress, who immediately after graduating from the Faculty of Dramatic Arts in Skopje, began to work dedicatedly as a theater actress in comedy shows.

Nusheva is part of the ensemble of the Comedy Theater in Skopje. In 2019, she made her film debut with "God exists, her name is Petrunia" directed by Teona Strugar Mitevska, where she played the main role.

The audience also remembers her for her extraordinary theatrical performances in "M. M. E. Who Began First', Victoria in 'The Mermaid and Victoria', Lady Augusta Bracknell in 'It's Important to be Named Ernest', Hera in 'Much Ado About Nothing', Elizabeta Bogdanovska Garowska in 'The Name', Antonia in 'I Won't Pay' and others.

Apart from her professional engagements, Zorica is a devoted mother of two children. We asked her what her typical day looks like, and here's what she revealed:

- Every day is its own story, every day is different... Except for those boring days. They are boring in the same way. Series, movies, then series again...

I have beautiful opportunities to walk in different places around the world, attend film festivals, make friends, meet and work with new people, learn about the profession through experiences, master classes and workshops... and that is one of the graces of what I do.

When I am at home, I have basic responsibilities towards the children and the home, which I share with my husband. After the summer vacation, I'm starting rehearsals for a new play, which means I'll be spending most of my time in the theater. And after such an intense period, even when you're bored, it's nice.

It's easy to conclude that the days are really different, but many of the rituals are the same, and I adore everything about them. I start the mornings with my favorite time for myself – cold shower and facial massage (it's amazing how good they are for mental health), shakes, water, coffee...

During the day I want to see my friends, hear from my mother and my brother - they are my pillar, support, security, stability, criticism... a perfect symbiosis... We are always out with the children for a good part of the day, either in the park , either on the mountain, or on a walk... I always want to end the day with a lukewarm shower and a light dinner... Then reading stories before bed is a must, and the warmest hugs and kisses for good night.