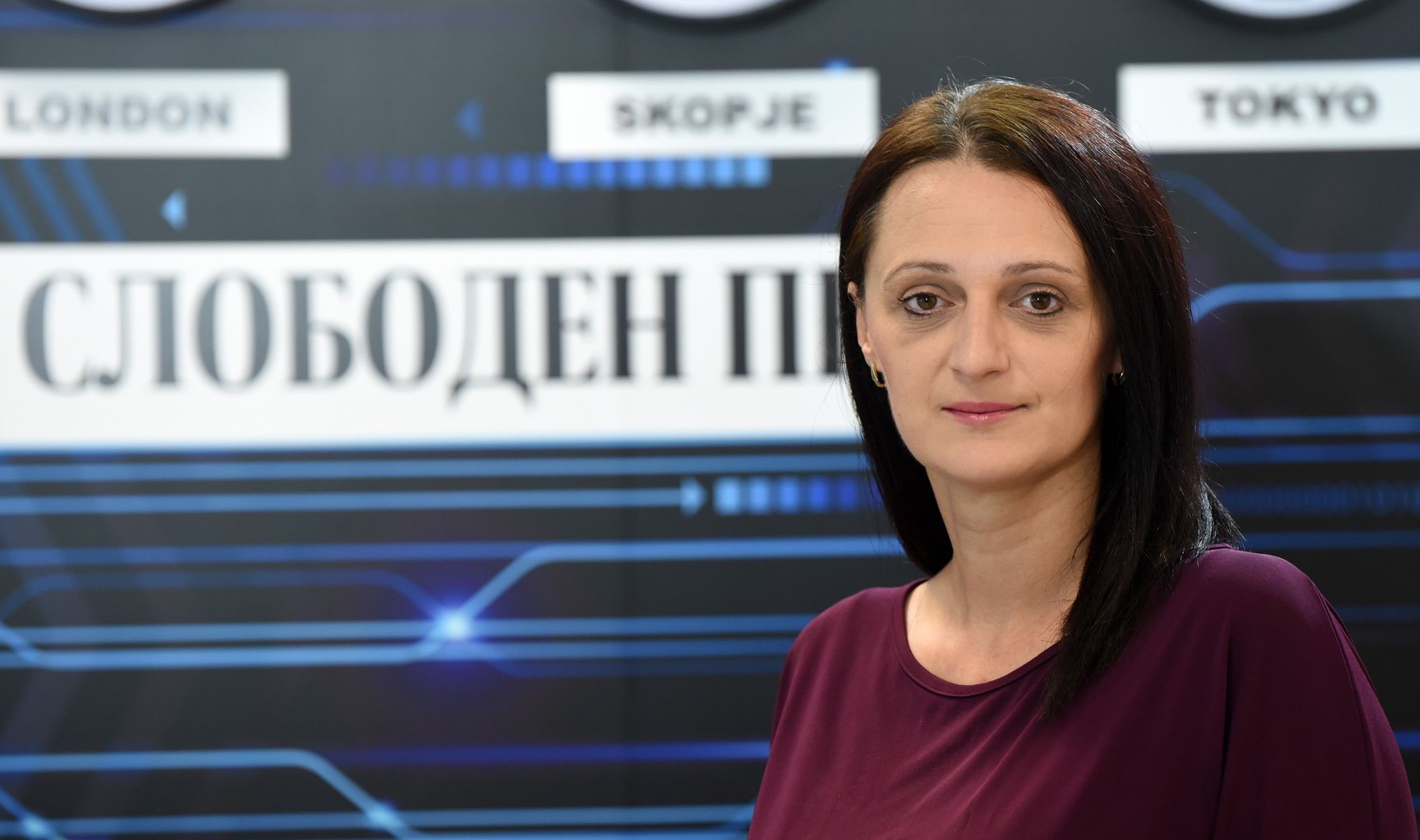 Pendarovski, who was always considered a moderate, cultured person and above all an intellectual, managed to descend to the street level of Apasiev and embarrass himself in front of the public. When he got the question about swearing, he said himself, now you are going to ruin my press conference. I expected that he would say that he would not allow it and that he would not comment on someone who was not on his level.

"Psychopath", "nit", "snotty", "man with a little one between his legs"... No, these are not the words of someone on the street. These words came out of the mouth of the head of state Stevo Pendarovski the day before yesterday.

Provoked by the curse of the member of the Left Party, Dimitar Apasiev, addressed to him on Facebook, the president did not manage to restrain himself, and at a press conference for journalists, where he spoke about the French proposal, he directed a series of insults to the member of parliament.

If Apasiev's simpleton allows everything, even the lowest insults, this kind of behavior from a cultural head of state is inadmissible and unacceptable. This level of communication cannot be afforded by any politician (except Apasiev), least of all the president of a country, the supreme commander of the armed forces. Apasiev managed to provoke Pendarovski with one curse and achieve the goal. Pendarovski could not afford such a vocabulary, no matter how nervous and offended he was.

Pendarovski, who was always considered a moderate, cultural person and above all an intellectual, managed to descend to the street level of Apasiev and embarrass himself in front of the public. When he got the question about swearing, he said himself, now you are going to ruin my press conference. I expected him to say that he will not allow that and that he will not comment on someone who is not on his level. I expected him to maintain his dignity, regardless of the low blows he receives from street politicians who curse and spread hate speech on social networks as Apasiev does all the time.

Politicians (except Apasiev), regardless of the position they hold, must in no case allow themselves to lose the level of communication. Under no circumstances should they allow themselves to lose their temper to that extent. Do you remember the late Kiro Gligorov? Remember the spit he got in the face? Did you ever hear Gligorov get out of hand over such a heinous act? Did you hear Gligorov ever use abusive words about the woman who did that? Of course not. But Gligorov was a gentleman, a politician in the truest sense of the word. He did not play a Balkan macho man as Pendarovski wanted to present himself. To show that he is some kind of guy, so he doesn't suffer insults and gives back in equal measure.

No, Mr. Pendarovski. You did not turn out to be a great man in the eyes of the public. You just humiliated yourself by stooping to Apasiev's level.

I hope that you will apologize to the public for such an oversight and that you will not allow yourself to behave like this in the future. Because it doesn't suit you.

Politicians (except Apasiev) must realize that there will always be someone everywhere who will criticize them, curse them, insult them. But politicians must realize that this is also their job. They must have a high tolerance threshold, however difficult that may be. To suffer praise, but also criticism, and even low blows, like the one from Apasiev, but they must always remain moderate, have control over what they do and say, because they are the face of the state and the people.

Will the constitutional changes wait for the elections?