The Spanish are suffering: for most of them, olive oil is becoming a luxury 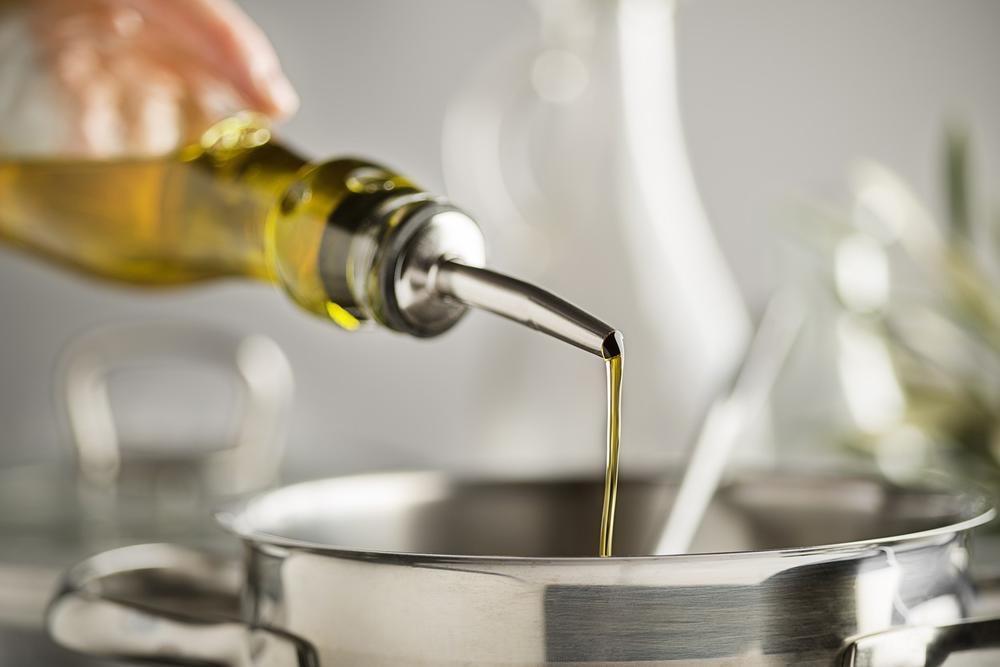 The Spanish Minister of Agriculture Luis Planas said today that he is concerned that olive oil may become a luxury product in Spain.

"These products are important. But for a product like olive oil, it is important that it remains accessible to the middle class as well," said Planas in interview for the Spanish television "Onda Cerro".

The great drought and the record heat particularly affected the year's olive production in Spain. At the same time, higher energy prices contributed to the growth of production costs.

Minister Planas said Spain is on track to produce less than 800.000 tonnes of olive oil this year, significantly less than in 2021, when 1,4 million tonnes were produced.

The Minister of Agriculture, although he said that he does not foresee a shortage of olive oil, called on the Spanish companies that supply the local market to reduce the prices of this product.

"The rise in prices is particularly influenced by production costs, but also includes some economic decisions," added Planas.

According to the October inflation report, food in Spain has become more expensive by 15,4 percent compared to last year, which is the biggest annual jump since 1994.