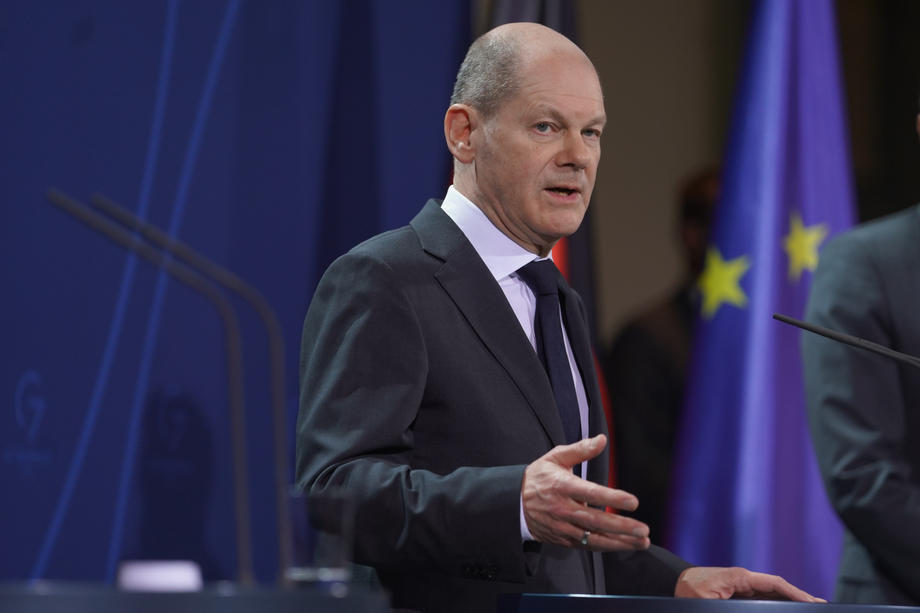 German Chancellor Olaf Scholz does not see the end of the war in Ukraine in the near future. He warned of possible further escalation, the DPA reported.

According to Scholz, so far there are no signs that people have realized the importance of ending the conflict "as soon as possible". Scholz fears an "escalation of the war."

"We need to be able to make sensible, very well-informed and also very bold decisions - which we do," Scholz said.

He reiterated that he would not make a decision that would lead to a direct conflict between NATO and Russia.