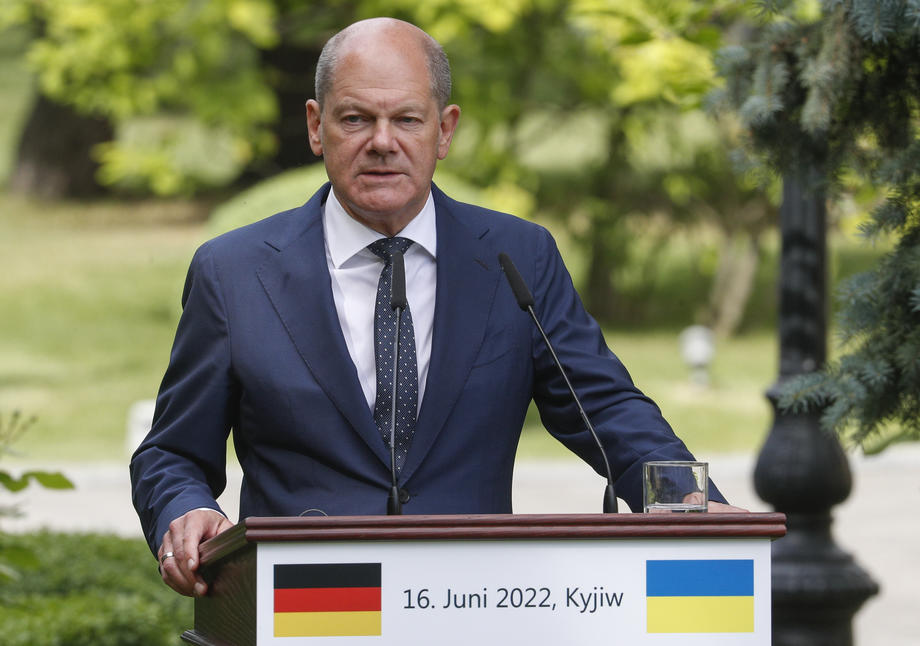 "I am in favor of providing protection for those people," said German Chancellor Olaf Scholz in an interview with the Neue Osnabrücker Zeitung newspaper when asked whether the recruits who do not respond to the call for mobilization in Russia should be given political asylum.

He added that before providing protection, security checks should be done on each applicant individually.

The German Government announced that it wants the solution to the issue to be found "at the EU level".

The largest opposition party, the CDU/CSU Union, has previously opposed giving protection to people who want to avoid mobilization in Russia.