Scholz: I think that Putin already knew a year ago that he was going to attack Ukraine 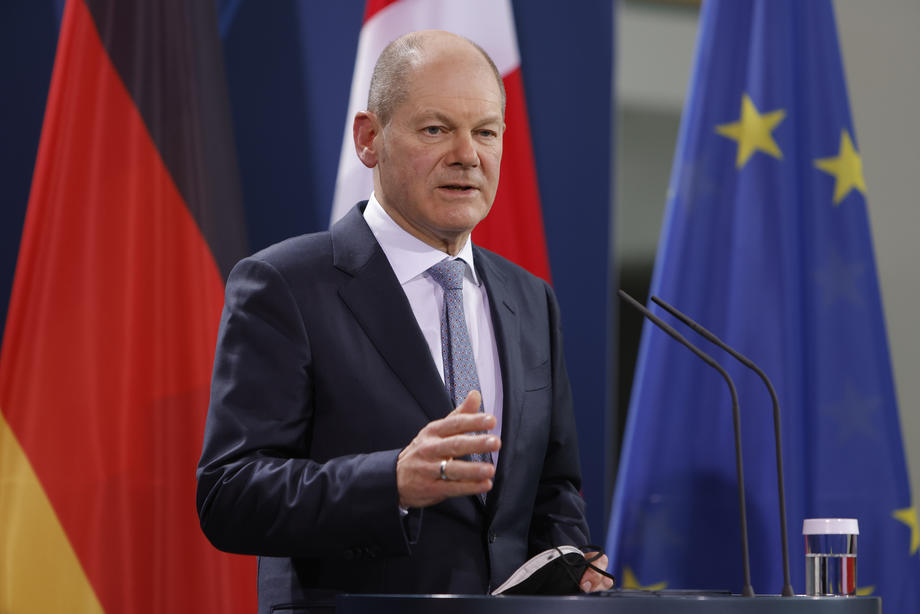 The decision of Russian President Vladimir Putin to invade neighboring Ukraine was made in advance, according to German Chancellor Olaf Scholz, DPA reported.

- I think that the decision to start the war was made a year earlier or maybe even earlier, because he was preparing for it. So he will be able to continue the war for a long time, said Scholz in an interview with CBS.

Scholz admitted that it was a mistake for European countries to become dependent on Russian energy.

– We should have invested in the infrastructure across Europe that would give us the ability to change procurement, from day to day. This is a lesson learned in Europe and in many other places, that you have to be prepared - ready for a situation like this, explained the German chancellor.

When asked how much Germany spends on Russian energy imports, he only replied that the amount is decreasing.