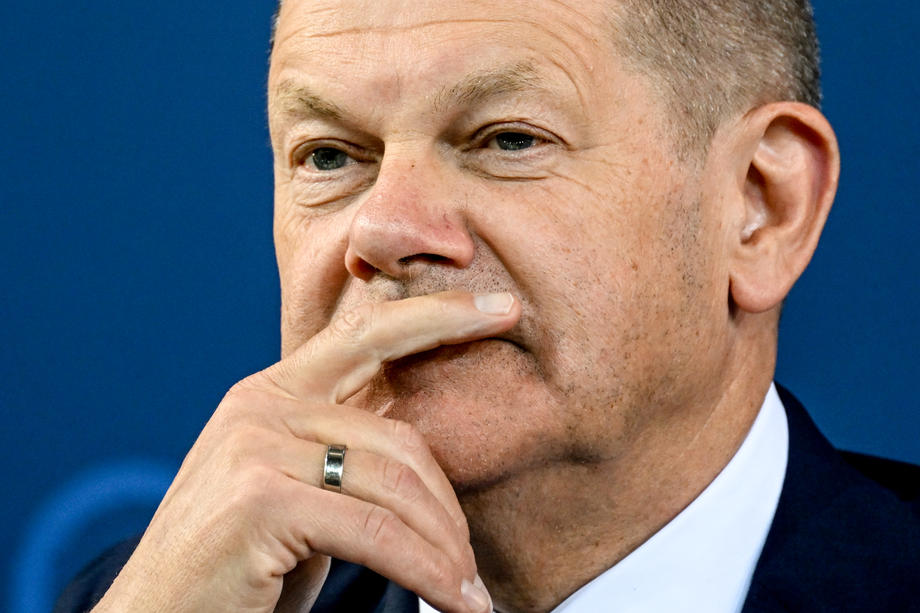 "Germany, along with the United States, is currently 'certainly making the greatest contribution' to NATO," the Social Democrat leader told ARD television after the G-7 summit.

"NATO's largest conventional army in Europe is under construction and it is important for the Alliance's overall defense capabilities," Scholz said during the conversation.

Following the Russian invasion on February 24, the German government announced the creation of an emergency fund worth 100 billion euros to modernize the Bundeswehr.

"On average, we will spend between 70 and 80 billion euros a year on defense," the chancellor added. "Germany will then be the country that will invest the most in this area," Scholz said.

The leading European economy thus wants to provide defense on its territory and fulfill its obligations to NATO and the target of 2% of GDP for defense.

The allocation of 100 billion euros for the national army is a major change in German policy, which before the Russian invasion lagged behind other countries in achieving the goal of allocating two percent of the defense budget, which was also criticized by Washington.

Egyptian security sources: Ceasefire between Israel and Palestinians from "Islamic Jihad" from tonight

Taiwan has announced a response to Chinese military exercises