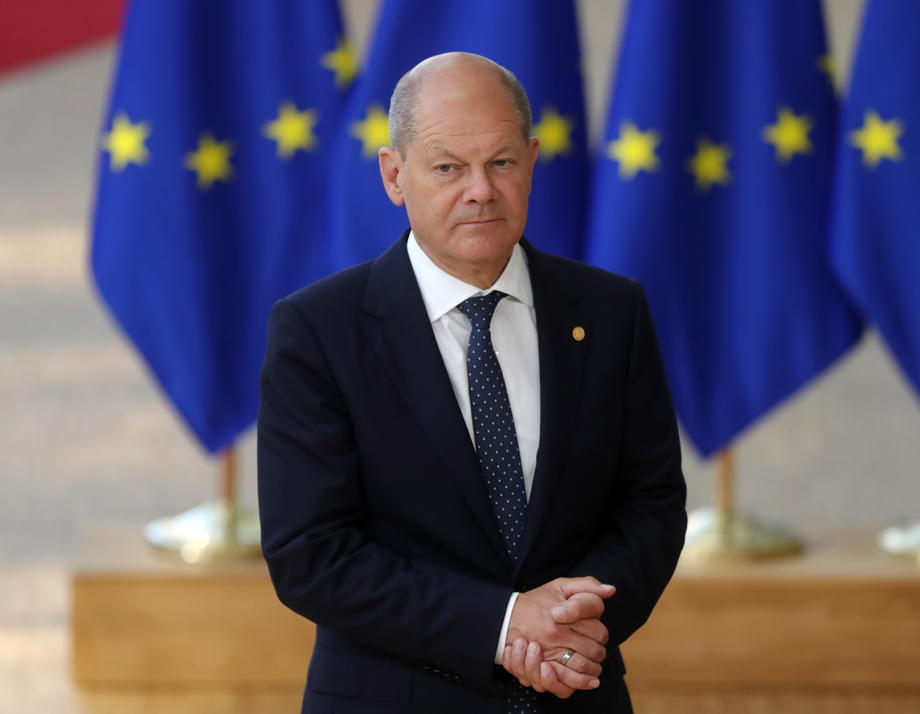 The German Chancellor Olaf Scholz called on the citizens to jointly face the economic problems that are shaking Germany, especially inflation, and announced that a meeting of experts will be held to try to answer that question.

He invited trade unions, employers, the Bundesbank and academics, recalling the efforts of the 1960s and 1970s, to discuss what should be done.

On Monday, the campaign called Concerted Action begins in the chancellor's office.

Other possible instruments include a proposal by Labor Minister Hubertus Heil, which would require financial assistance once a year for single people earning less than 4.000 euros gross per month and for married couples who jointly earn less than 8.000 euros.

"Only higher wages and social benefits can sustainably compensate for the damage to middle- and low-income people," Marcel Fratscher, president of the German Institute for Economic Research (DIW), told DPA.

One-time payments, on the other hand, don't benefit many, Fratscher said.

A family bought suitcases on sale, they contained the bodies of two children

Advisor to Zelensky: The war is at a dead end, we have reached a "dead end"

If their bills exceed 30 percent of their income, the Czechs will receive state aid

In a Chinese city, they started testing fish against covid

The drought has "drunken" Europe's rivers and worsened the energy crisis