Shocking testimony from Angelina Jolie's nanny: "She's not the kind of mother she pretends to be" 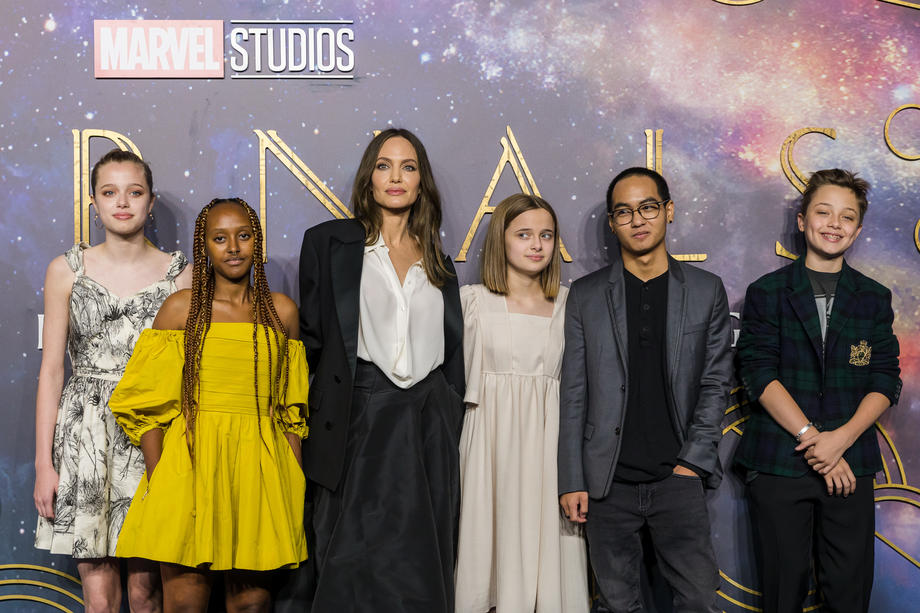 Angelina Jolie has long sought to portray herself in the public eye as an ideal mother who copes well with six children, although the statements of Brad Pitt, her ex-husband, do not think so.

Allegedly, she educates and raises her children in a way that she thinks has a positive effect on their maturation and growth, and as she once said, her primary goal is homework and education, as well as care and love for all living creatures.

"Every time I sing them pajamas with a different tone of voice, to entertain them"

But the nanny who worked for Angelina Jolie and spent 24 hours a day with the children, reveals for the American magazine OK that behind closed doors, things are completely different, reports from "Story"

"She is a mother who is often absent due to her daily problems and career and does not manage to dedicate herself to all the children, and that is a recipe for doom."

In the interview, the nanny states that Angelina sees herself as a modern mother, and treats children like adults. But the truth is that children need to be reprimanded and disciplined from time to time to distinguish right from wrong.

The nanny took care of Angelina and Brad's six children and passed on shocking information - such as that although they were minors and far below the alcohol limit, she allowed them to drink up to two glasses. According to her, it is hypocritical that Angelina asked for custody of the children, accusing Brad Pitt in court that he has problems with drinking.

In a statement, she added:

"I heard that she often goes out at night and leaves the children completely alone without being supervised and cared for by an older person, and that she had left them alone for more than 10 hours overnight while making a new movie."

With this testimony, the nanny questioned Angelina's image as a "perfect mother".

VIDEO | We cook with Maja: The puff pastry with spinach

Treat sinusitis with these herbs, you will get rid of the pain

Daily horoscope for January 28: There is a certain uncertainty at work

Joke of the day: Mask