Shocking discovery of a tennis player: We were silent that there were coronavirus patients at Roland Garros 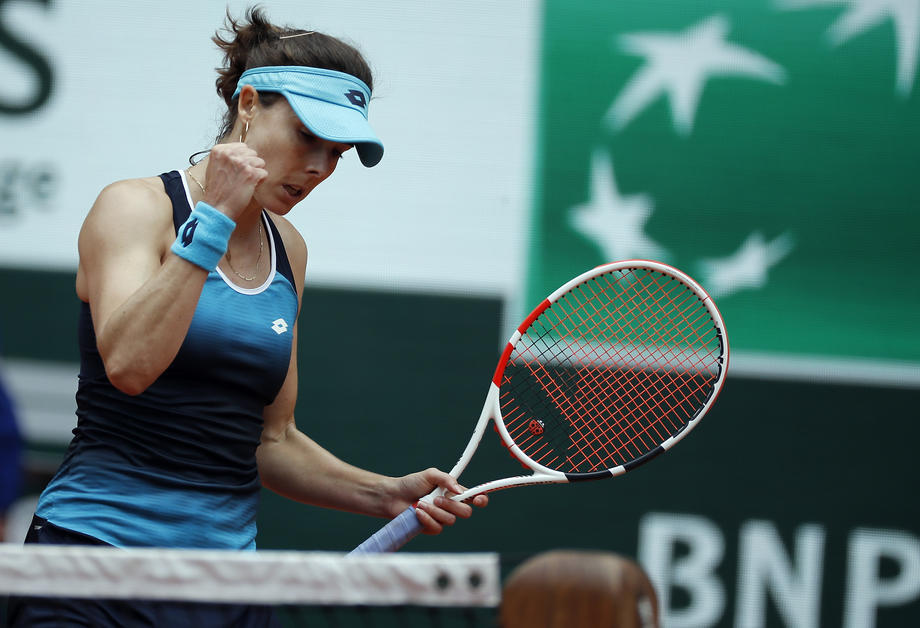 French tennis player Alice Cornet revealed that during Roland Garros there were a lot of tennis players who were positive for the coronavirus, but it was not talked about in public.

Cornet went public after two tennis players Mateo Beretini and Marin Cilic withdrew from Wimbledon today because they are positive for the coronavirus.

- There were always players who withdrew because they were sick. I do not want to underestimate the virus, there are players who have gastroenteritis, flu неколку A few years ago there were massive problems at tournaments because there was no fresh food. There were two, three, four players who withdrew, it was just bad luck. No protocol is introduced for patients with gastroenteritis - said Corne and then revealed that there were a lot of covid-19 patients at Roland Garros.

- The coronavirus has entered people's habits even though there are vaccines. There was an epidemic of covid-19 at Roland Garros, but no one talked about it. Everyone in the locker room had it, and we agreed not to talk about it. When such things appear in the media it can cause chaos.

The French tennis player hopes that due to the return of the coronavirus to the tournaments and the appearance of Wimbledon, an urgent protocol should be introduced for the rest of the tournament.

Alizé Cornet: «Roland-Garros, or an epidemic of Covid, not a person on par»

After the fortunes of Marin Cilic and Matteo Berrettini's cause of Covid, Alizé Cornet created the site in place of a specific protocol for the Wimbledon suite https://t.co/4tizf7QcAL pic.twitter.com/JqfVGSKdir