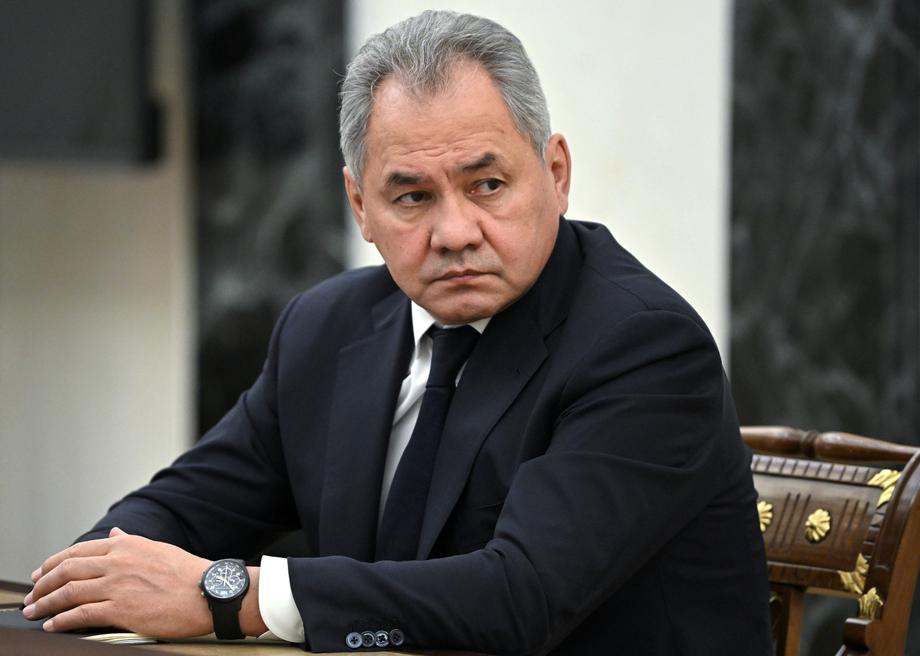 Tensions are rising in Russia's area of ​​responsibility in Russia's western military district, and the country is taking intensive measures to counter it, Russia's defense minister has said. Sergei Shoigu regarding the request of Sweden and Finland to be admitted to NATO.

Speaking at a Russian Defense Ministry meeting, Shoigu warned that the United States and NATO were stepping up operational and combat preparations near the Russian border, and that more than 40.000 troops were taking part in a series of "Protector of Europe" military exercises.

"In order to respond to the threats on Russia's western borders, 12 new military units and detachments will be formed in the Western Military District by the end of this year," Shoigu said.

Speaking about the situation in Ukraine, Shoigu noted that more than 1.900 "Ukrainian nationalists" trapped in the Azovstal plant in Mariupol had surrendered to Russian forces.

"The blockade of the Azovstal plant continues," Shoigu said, noting that the civilians, who he claimed were being held hostage by Ukrainian fighters, had been evacuated from the steel plant. It is about 177 people, including 85 women and 47 children. All received appropriate medical and psychological assistance, the Russian minister said, adding that 1.908 people from Azovstal had laid down their arms so far.

VIDEO | At least 9 dead: Shooting at US Independence Day parade