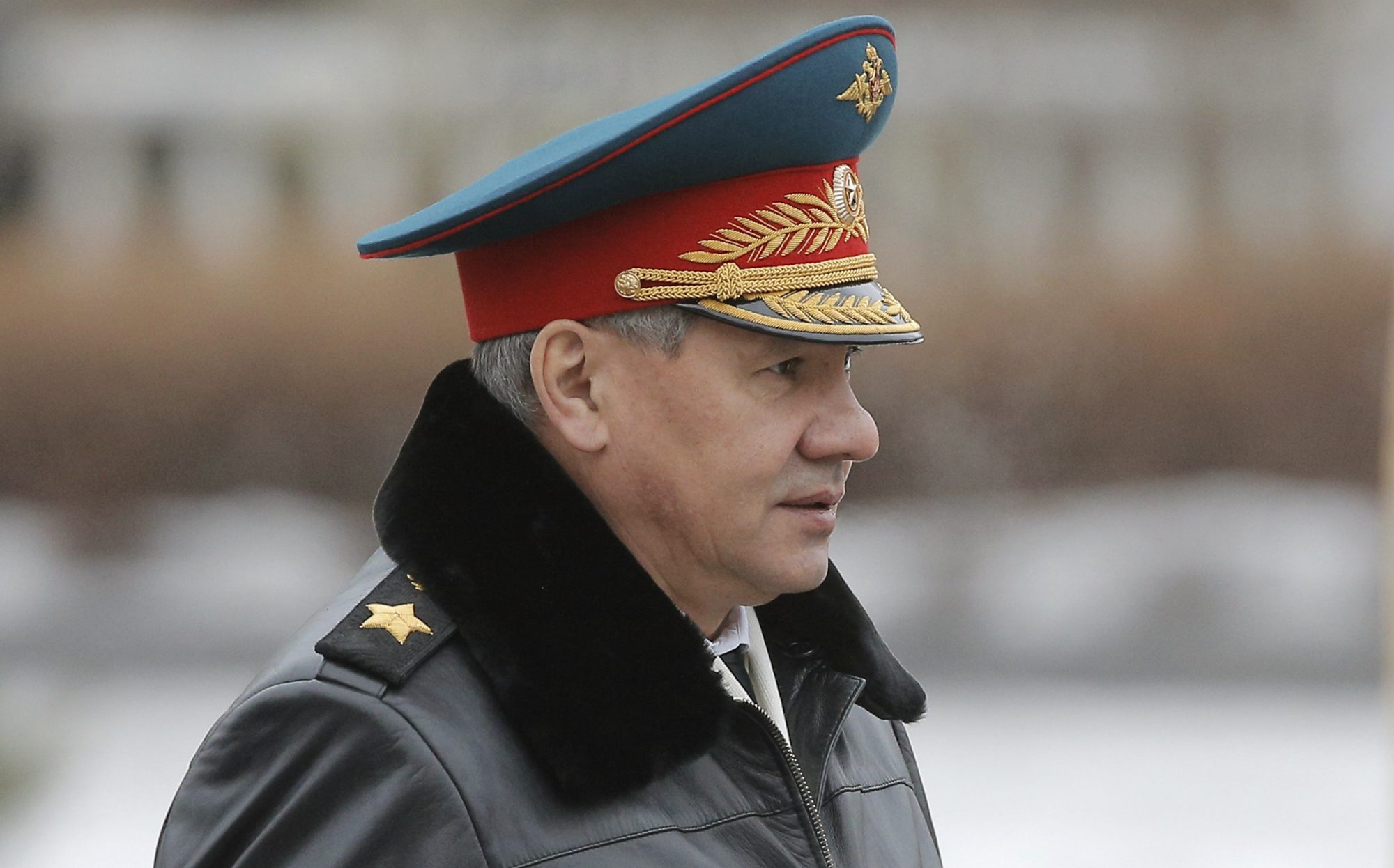 Russian Defense Minister Sergei Shoigu, in his address to the participants of the security conference in Moscow, said that Russia does not need to use nuclear weapons in Ukraine, the agencies report.

Shoigu added that the operations of the Ukrainian army are planned by the United States and Great Britain and pointed to a several-fold increase in NATO forces stationed in Central and Eastern Europe. a