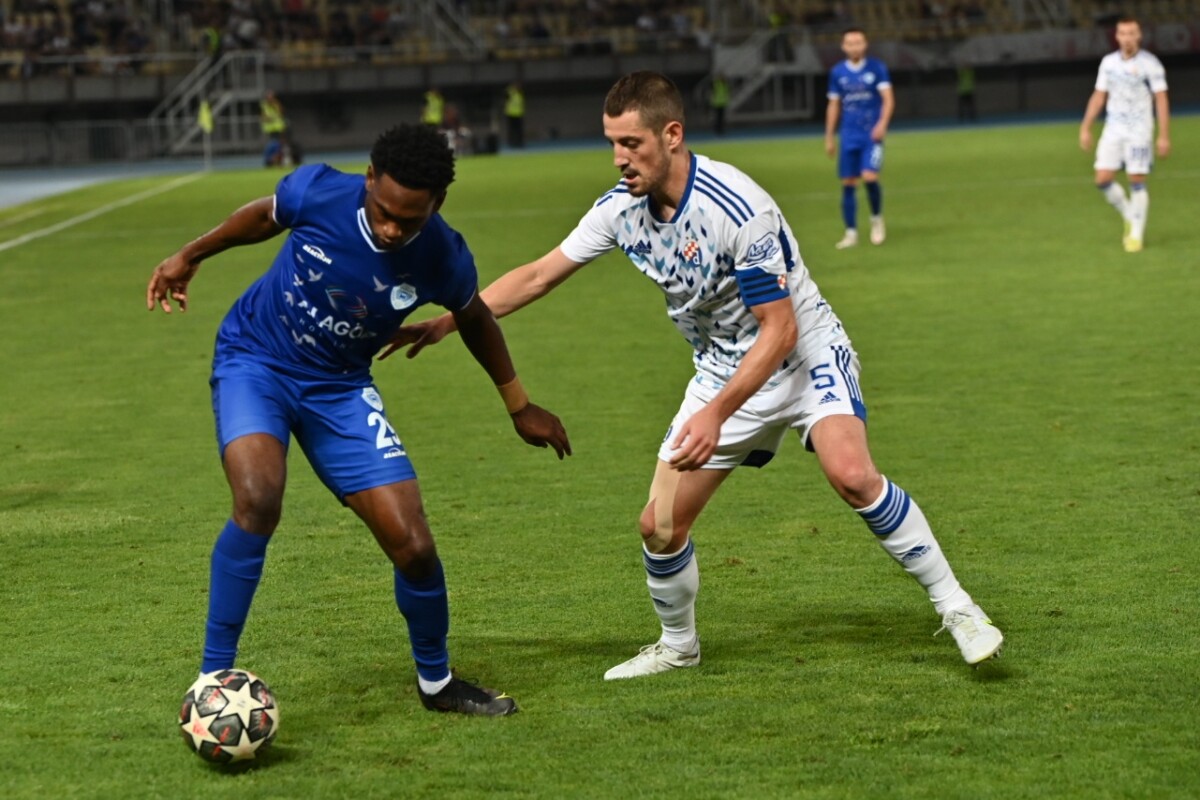 The footballers of Shkupi celebrated in their first match in the First Football League with 2:1 against Macedonia Gyp.

Skupi skipped the first round due to the performance in the qualification for placement in the Europa League, and today they started the defense of the title with a victory.

The players of Gotse Sedloski broke the resistance of Macedonia GP in the second half when they scored two goals in three minutes. First, Trapanovski opened the scoring in the 67th minute, and in the 70th minute, Cefas increased it to 2:0.

The "Lions" managed to score a goal through Emir Skenderi, but they did not have the strength for anything more.