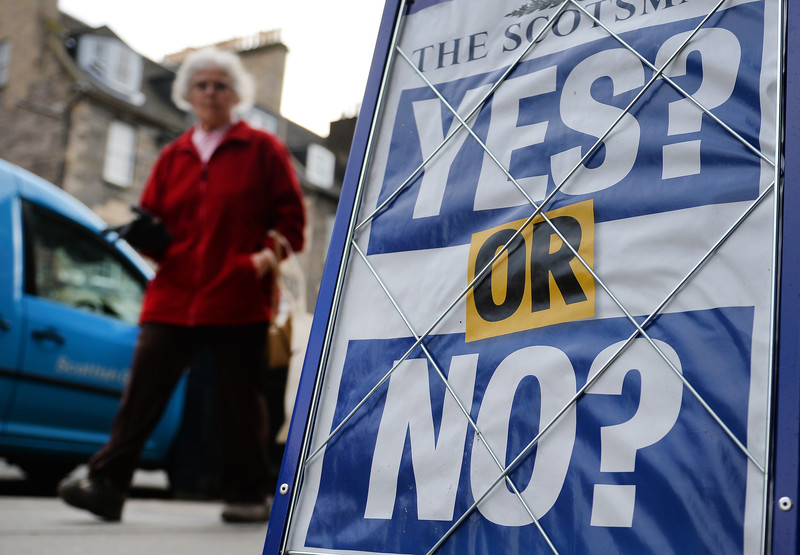 According to the results of the latest public opinion poll, Scottish voters are divided over whether it should take place second Scottish independence referendum in October 2023.

The survey, conducted by the "Panelbase" agency for the "Sunday Times" newspaper, showed that 44 percent of voters expressed opposition to holding a referendum, while 43 percent were in favor of its implementation.

The survey was conducted with 1.010 voters, and one out of 10 respondents neither supports nor opposes the vote, while three percent of them do not know what they are about.

Scottish Prime Minister Nicola Sturgeon said this week that the Scottish Parliament will decide whether to hold a referendum on independence from the United Kingdom, which is planned for October 19, 2023.

The British Government has so far refused to give its consent to hold a referendum on independence, on the grounds that the referendum held in 2014 was a "once in a generation" event.

But Sturgeon said she would turn to the UK Supreme Court to determine the legality of holding a second referendum without Westminster's consent. If this is rejected, the Scottish Government has said that the next general election in Westminster will be a "de facto referendum" on Scotland's future within the Union.

If the referendum does not take place next year and the Scottish National Party (SNP) goes to the Westminster elections, due to be held in 2024, polls show that Nicole Sturgeon's party could win 47 percent of the vote.