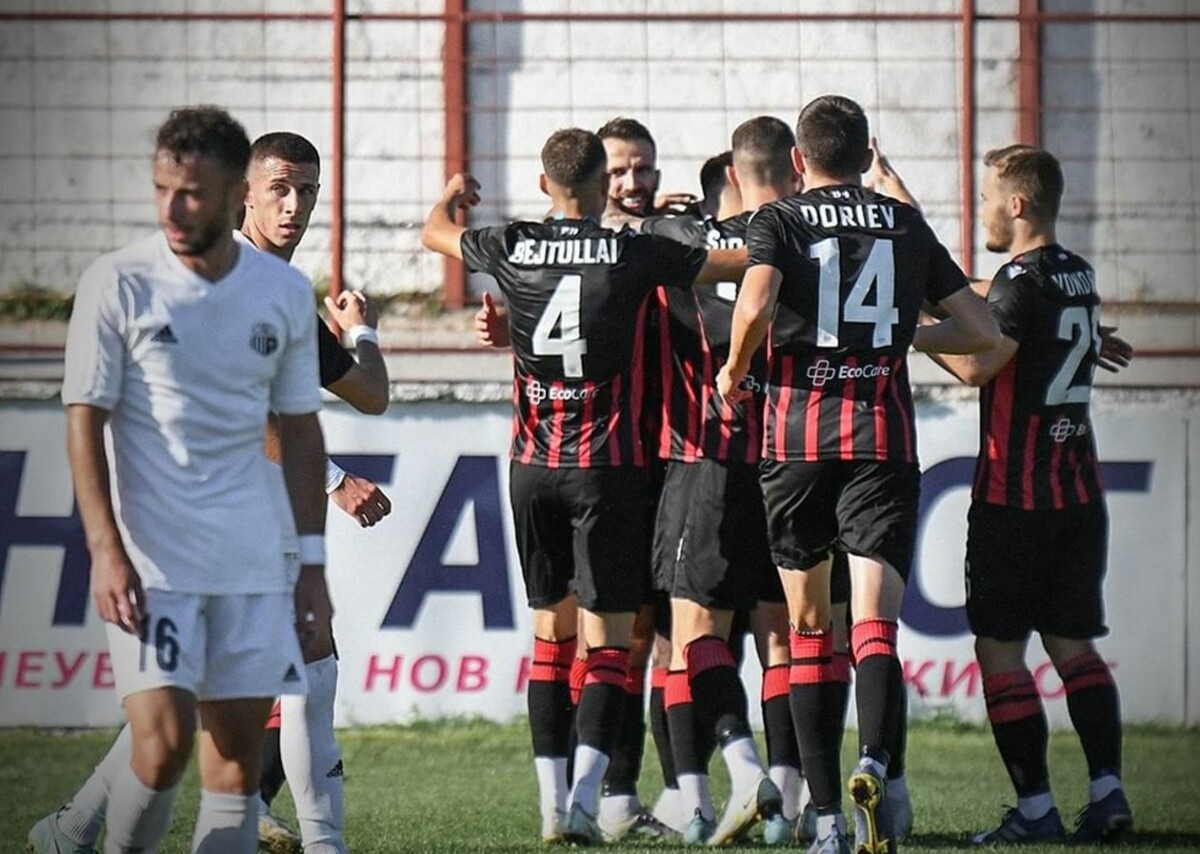 The "red and black" of Tetovo won the first points in the championship/Photo: fcshkendija

After the draw with Silex, Shkendija in his first home game of the new season in The first Macedonian league triumphed at home with 2:0 against Skopje.

Already in the sixth minute, the Tetovo "red and black" gained an advantage after the own goal of Kirovski (1: 0).

And by the end of the first half, the problems for the visitors increased drastically after even two players received red cards.

First, Hristovski in the 33rd minute, who interestingly entered the game from the 16th minute as a substitute for Bozhinoski, and in the 37th minute, Kirovski also left the field prematurely.

Artim Shaqiri's line-up used that to score another goal in the 62nd minute when he shot They were.

The next third league match Shkendija will have on August 21 at Academy Pandev, and Skopje will host Silex from Kratov.