Shilegov: In the past four years, Butel has developed the most 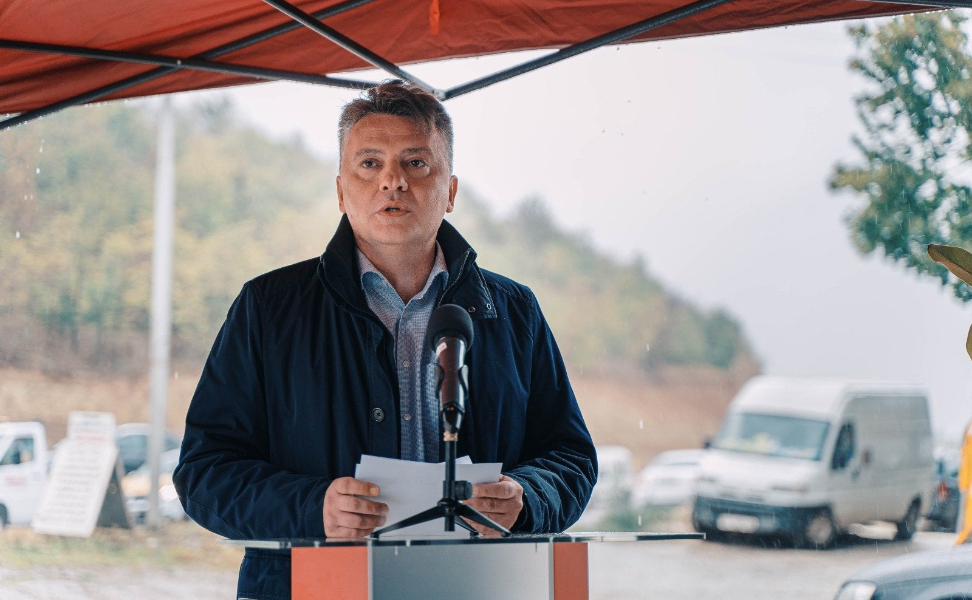 Today, Butel is one of the municipalities with the most important capital projects and that is why it is developing the fastest. We have invested a lot in Butel in the past term, said the current and candidate for mayor of Skopje Petre Shilegov who today had several meetings with the residents of this Skopje municipality.

In a conversation with the people of Butel, Shilegov emphasized that Butel is a municipality with the fastest development in the past four years.

"With the construction of the boulevard Hristijan Todorovski Karposh, we provided a faster exit to the Skopje ring road through a modern boulevard solution with sidewalks, bike paths, ice lighting, central and side greenery. Also, the former street of Bosnia and Herzegovina is now a boulevard with bicycle and pedestrian paths, new greenery and new lighting. "We reconstructed Aleksandar Urdarevski, Lazo Trpovski and Boca Ivanova streets, and Butelska street is nearing completion," Shilegov added.

As he said, there are plans to break through the boulevard "Croatia" and extend the boulevard "Slovenia" to Gjorce Petrov, and with that, he says, the northern highway ring will finally become a whole.

"This realizes the long-standing dream of connecting Butel and Avtokomanda with a boulevard solution from the boulevard" Bosnia and Herzegovina "and" Hristijan Todorovski - Karpos "to" Estekada ". "The new boulevard goes together with new lines of public transport, new bicycle and pedestrian paths," Shilegov announced.

Shilegov stressed that the construction of parks, cultural facilities and public facilities that unite people must not stop and called on citizens to go to the polls and vote.