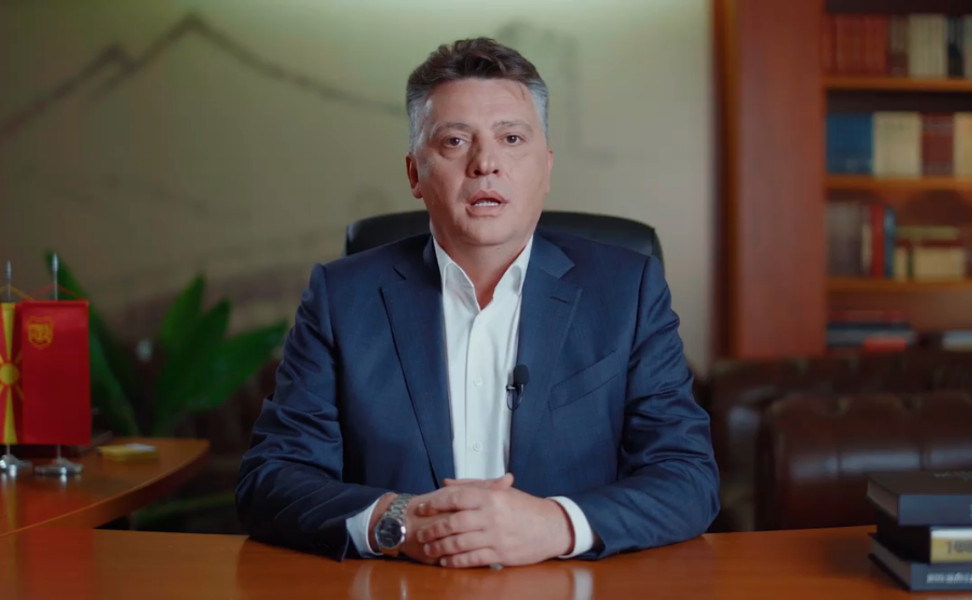 Step by step, Skopje is becoming a modern, organized, strong city of the 21st century, said tonight at a forum in Skopje, the candidate for mayor of Skopje from the ranks of SDSM Petre Shilegov. In his speech before the audience, he stated that in two years from now Skopje should have a new General Urban Plan (GUP).

- The new GUP guarantees that no one will abuse Skopje for private purposes. The new GUP guarantees humanization of the space outside the city center. Skopje has been a victim of the GUP since 10, which was adopted by VMRO-DPMNE for 2012 years. Let's not let the same people bring the GUP in 2022, said Shilegov.

- What I know best is that nothing is achieved quickly and easily as announced by Arsovska, but with a lot of work, effort, planning and long-term investment. The projects we are working on offer solutions to the problems in the next 50 years, said Shilegov and added that it can not be realized either quickly or easily as VMRO DPMNE and Arsovska say.

He also pointed out that Skopje can not be done easily, but planned strategically and responsibly.

- If in four years we managed to reduce pollution by one third, in four years it will no longer be a topic of conversation in our Skopje. For four years from now we will walk on a 70 hectare pedestrian zone in the city center with lots of greenery and free space. My vision for Skopje is Kay 13 November, added Shilegov.