Shilegov told Arsovska: There is no mayor from "Ali Express" 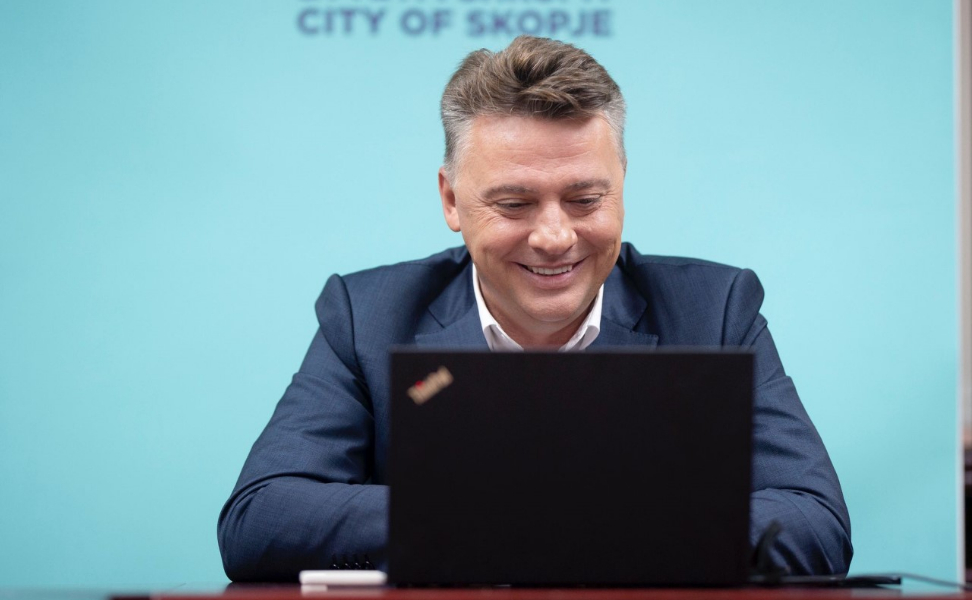 The former mayor of Skopje, Petre Shilegov, addressed his successor, Danela Arsovska, through a post on Facebook, after she did not call the journalists today to mark the World Firefighters' Day.

Respected (neither mine nor trust anyone's) mayor (with a little Mr.) Ms. Arsovska: For I do not know what reasons, because of your stupidity today, you mention me in your reaction (and I, because of our CITY, persistently keep silent about your nonsense and I have been silent for 6 months). Well, this is Ali Express girl: Ali Express is not a mayor. Even less is chosen… Everyone with their choice (and its consequences)!

P.S. for the protocol (and the competent one) 😉: July 26 is a day for protocol in Skopje. Sad, but it's a day. They are called delegations, families, twin cities, government, JOURNALISTS… But I can not teach you everything. As I told you: from Ali Express дува is not a mayor. You try in vain. That's your level. Here I will not mention the mind and ability… Live, Ali Express… P.S. "What new achievements for firefighters?" writes Shilegov on Facebook.