Six countries are running to host the 2025 Eurobasket 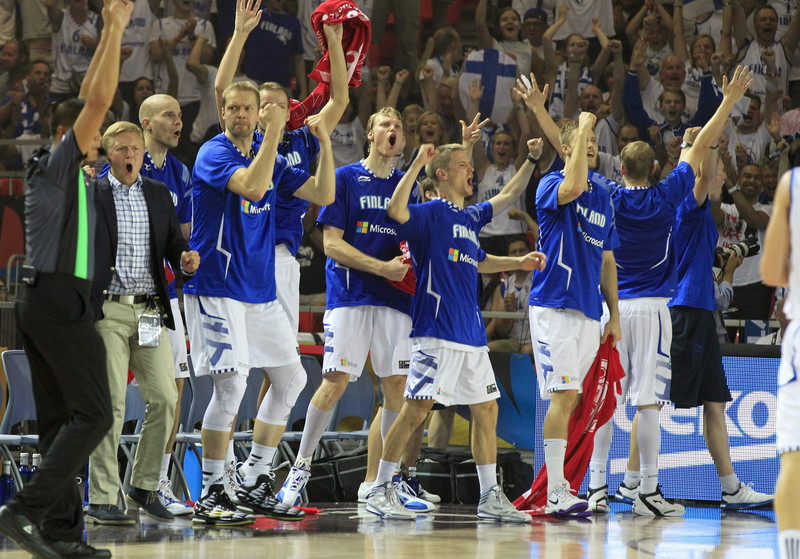 Finland is one of the candidate countries to host Eurobasket in 2025 / Photo: EPA / ALFREDO ALDAI

The next 42nd edition of the leading European basketball competition, to be held in September 2025, will again host four countries, following the already successful multi-city formula, which was first introduced in 2015.

As in previous editions, one of the four hosts will also organize the final phase of the competition.

As a reminder, Finland was one of the four countries that hosted the Eurobasket in 2017, while Latvia hosted the group stage in 2015.

Hungary and Ukraine have also previously expressed interest in hosting the event, but have yet to host the big event, as Cyprus enters the official bidding process for the first time.

Previously, the FIBA ​​Eurobasket will be held from September 1 to 18, 2022 in the Czech Republic, Georgia, Germany and Italy, and the European champion will be promoted in the German capital Berlin.