Six countries cheated in the final, they were deprived of their points, so the organizers made a calculation themselves ?! 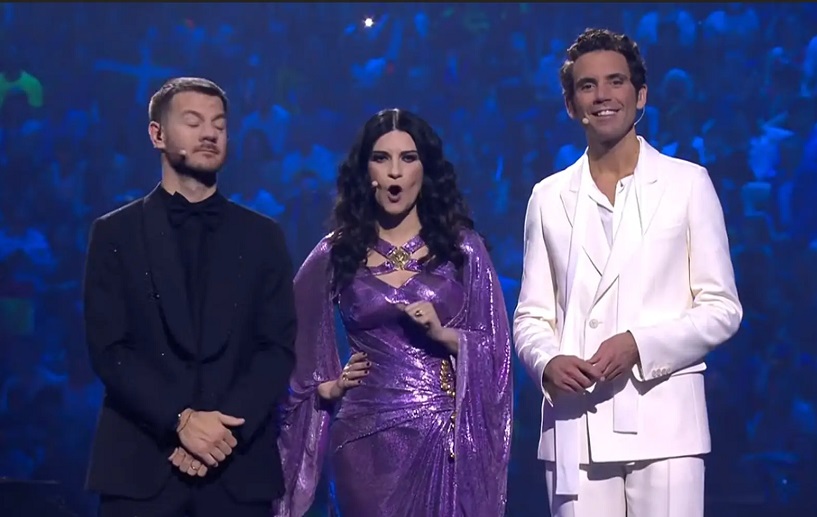 Six countries were disqualified when it comes to the voting of the expert jury, and as they say from European Broadcasting Union, they calculated their points based on the results of other countries with similar votes. Montenegro is among the countries whose jury was disqualified.

EBU analyzed the votes of the jury after the second dress rehearsal on the second semifinal night of Eurovision Song Contest 2022 year and found certain irregularities in the voting of six countries, announced the European Broadcasting Union, writes wiwibloggs.com.

As stated, in order to comply with "Voting Guidelines", The EBU cooperated with a voting partner in order to calculate a substitute score for each country they had doubts about in both the second semi-final and the grand final. Everything, they say, was calculated based on the results of other countries with similar voting records.

On Saturday night, around 20 pm, just before the start of the voting, the EBU issued a statement suggesting that a drama was taking place "behind the scenes".

"This process is confirmed by the Independent Voting Monitoring," they said.

The countries that were excluded from the vote are Azerbaijan, Georgia, Montenegro, Poland, Romania and San Marino.

Let us recall, Ukraine won the 66th Eurovision Song Contest with a total of 631 points. It is in second place great Britain, and on the third Spain. The Serbian representative The contract took fifth place.