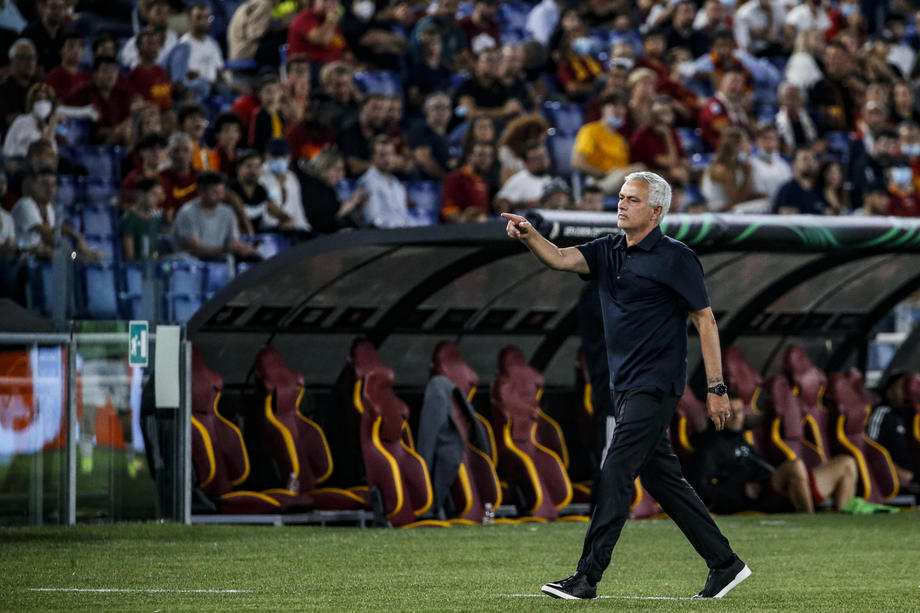 The historic, first round of the Conference League brought a convincing victory for Roma at Olimpico against CSKA Sofia. Finished with a final score of 5: 1 for the Roman "wolf".

The match in Rome started with an unexpected lead of the Bulgarians, but Roma scored five goals by the end and easily reached the first points. Two goals were scored by Lorenzo Pellegrini, and one each by El Shaarawy, Mancini and Abraham.

The convincing victory did not make the coach of the Italian club, Jose Mourinho, praise the team. He said that he did not like the way his team played in this duel, that it was not of good quality.

But the triumph put Mourinho in the club history of Roma.

Only for the third time since the club was founded in 1927, Roma have won six of their first six matches in a single season. So far, he has done it twice, both times under Rudy Garcia in the 2013/14 and 2014/15 seasons.