Sherman: Tonga, not China, should decide its future 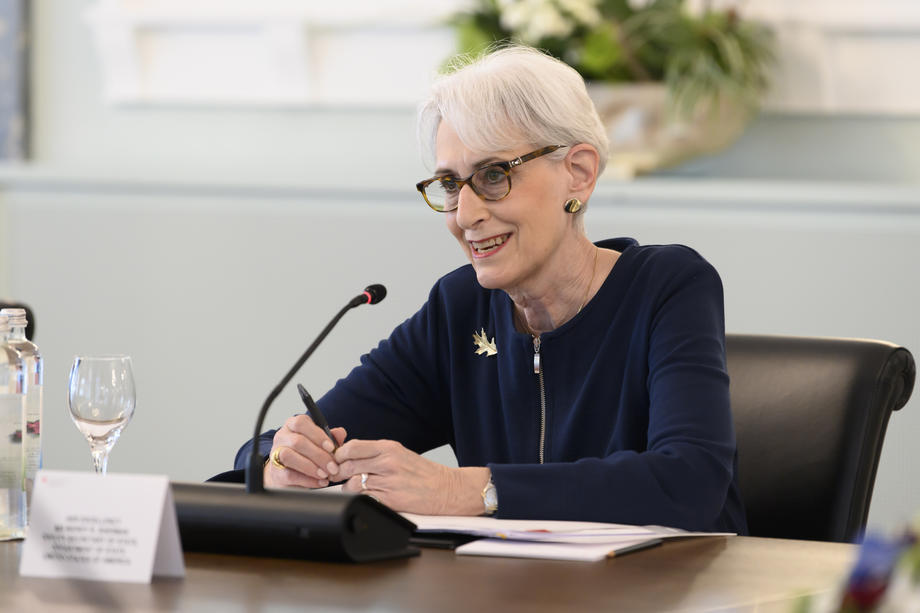 - Wendy Sherman was in the Clinton and Obama administrations / Photo: EPA-EFE / ANTHONY ANEX

Tonga should determine its future, not China or any other country, US Deputy Secretary of State Wendy Sherman said during a multi-day visit to Pacific nations amid growing geopolitical tension.

At a televised event with university students in Tonga's capital, Nuku'alofa, Sherman noted that the countries had fought each other since World War II, some three decades before establishing official relations.

She said that while the countries share the values ​​of religious freedom and concern for human rights, the United States also considers Tonga strategically important.

"Why did the Japanese attack here?" Because you were a strategic island that was key to who would rule the Pacific, who would own this area," she said, referring to the Battle of the Pacific during World War II.

"It's strategic today as well because, as you know, the People's Republic of China wants to be here, they want to invest here," Sherman added.