The head of the WHO received a new five-year term 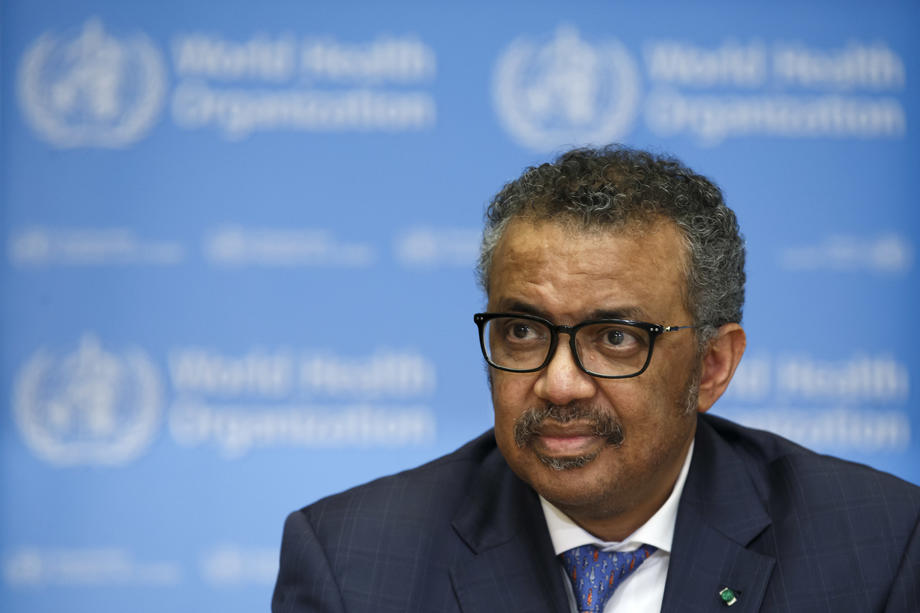 Tedros Adanom Gebrejesus has been re-elected head of the World Health Organization (WHO) for a new five-year term, it was announced in Geneva.

Tedros, the first African man to head the WHO, had no opponents at the organisation's annual assembly.

Congratulations were immediately sent by the German Minister of Health, who wrote on Twitter that Tedros was elected with 155 votes out of 160.