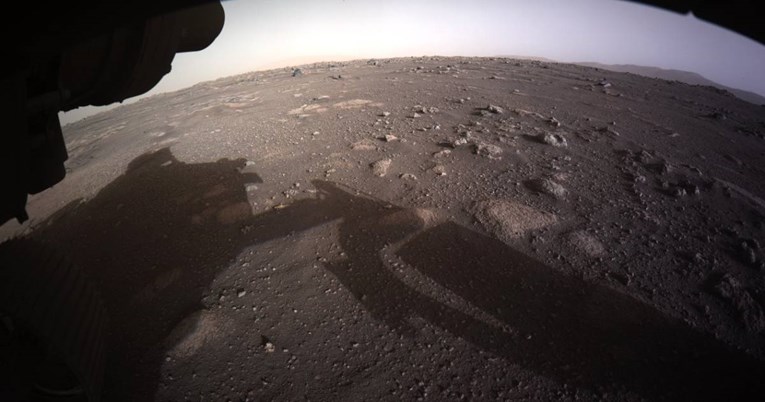 The head of NASA has suggested that China could take over the moon as part of its military programme, pointing to Beijing's calls to build a community of nations in space.

China rejected his remarks as irresponsible.

China has accelerated the pace of development of its space program over the past decade, with a focus on lunar exploration. China made its first unmanned landing in 2013, with expectations that within this decade it will develop rockets powerful enough to send humans to the moon.

"We should not be worried about the Chinese moon landings and the fact that it says 'now it's ours, you get out,'" said the statement of the director of NASA, Bill Nelson, published in the German newspaper "Bild".

He warns that China's space program has military implications, and that China is stealing other people's ideas and technology.

Chinese Foreign Ministry spokesman Zhao Lijian said in response to such claims that it is not the first time that the head of NASA ignores the facts and speaks irresponsibly about China.

"The US side has repeatedly created a smear campaign against China's normal and reasonable efforts in space, and China firmly opposes such irresponsible remarks. China has always promoted building a common future for humanity in space and opposed any arms race in space," he said.

As part of the "Artemis" program, NASA plans to send a manned mission into lunar orbit in 2024, and a year later to take its own crew near the south pole of the moon.

The Chinese space program plans to carry out unmanned missions to the south pole of the moon in the coming years.