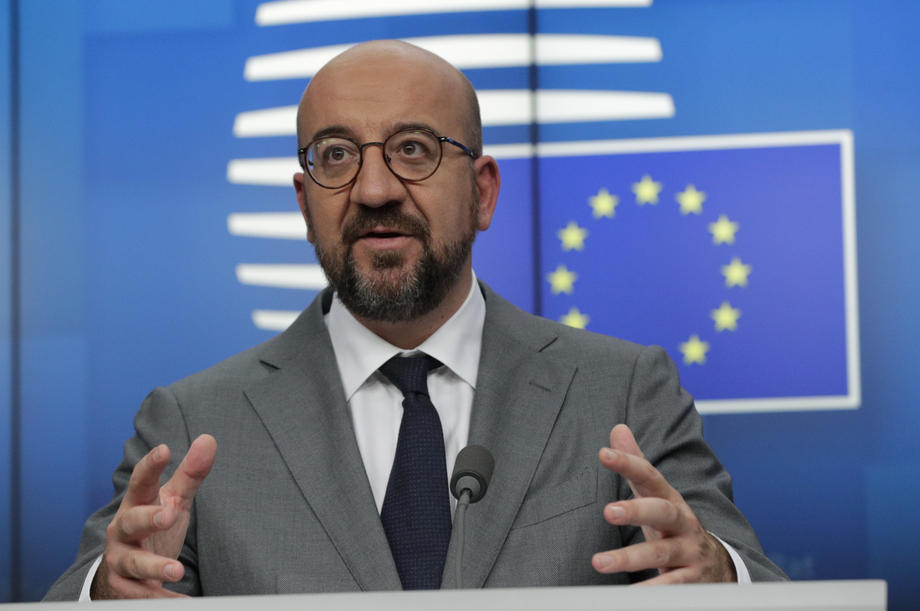 "The debate was open, honest and also sharp with the heads of state and governments of these countries. We have decided to revitalize our engagement with this region. We want to revitalize the enlargement process. And we need to see how to overcome the obstacles", said the President of the European Council, Charles Michel.

The opening of membership negotiations with North Macedonia and Albania is a priority. The Bulgarian government lifted the veto for North Macedonia, yesterday there was a delegation in the country to favor the accession process of this country.

At the same time, Charles Michel thanked the French presidency for the progress achieved on this issue.

Progress in multilateral and bilateral disputes is necessary, the President of the EU Council emphasized at the end.