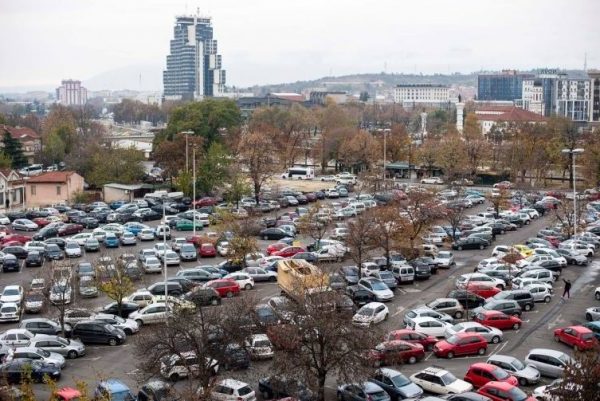 The citizens' initiative Chance for Center announced a protest in front of the Public Prosecutor's Office on Friday at 16 pm, against the construction of high-rise buildings in the center of Skopje, in the parking lot opposite the Holiday Inn Hotel.

"In Macedonia, more than 3.500 people die every year from polluted air! If the construction is allowed, the air flow will be prevented even more, which will result in even greater pollution and further deterioration of the quality of life in the center of Skopje. "The center will be paralyzed by traffic jams and people who live and work nearby will not be able to perform their daily duties!" it is said in the announcement at the protest.

From Chance for Center, he made several requests to the authorities:

1. Immediate suspension of construction activities due to suspicion of corruption and abuse of office
2. The Public Prosecutor's Office to urgently rule on the initiative of the State Commission for Prevention of Corruption
3. The Government should allocate funds from the central budget if the Municipality of Centar does not have enough for new residents to get a solution and a way out of the inhumane conditions in which they live.
4. The Council of the Municipality of Centar to urgently approve the report for suspension for further implementation of this detailed urban plan
5. The State Inspectorate for Construction and Urbanism to urgently conduct supervision on the basis of the complaint submitted by the Green Human City
6. For the location to announce an international competition that will guarantee a green and humane solution.