Champion fever: Milan received as many as 200.000 ticket requests 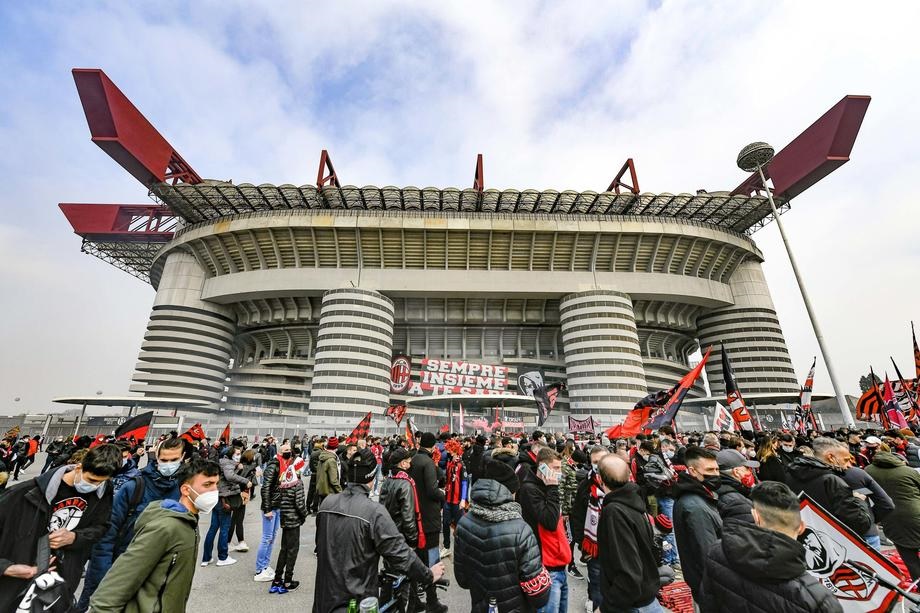 Serie A. entered a hellish end and the issue of the Italian champion will be resolved in the last two rounds. Milan is in a great position because it has 80 points, two more than Inter and holds all the threads of destiny in his hands.

Until the end of the season, Milan should play matches with Atalanta and Sassuolo, and Inter with Cagliari and Sampdoria.

Milan fans are aware of the importance of this match and many of them want to be in the stands of San Siro, but it will not be possible.

Namely, even 200.000 people have applied for a ticket, but it is clear that more than half of them will have to watch the match on TV screens. Namely, "San Siro" has a capacity of 80.018 seats and all seats are sold out.

The match Milan - Atalanta is scheduled for Sunday at 18.00, and at 20.45 Inter hosts Cagliari, and if things match, ie Milan wins and Inter fails, the day after tomorrow the "Rossoneri" could celebrate the title of Italy, first since 2011.

Kiril Dojchinovski, one of the greatest legends of Macedonian football, has died