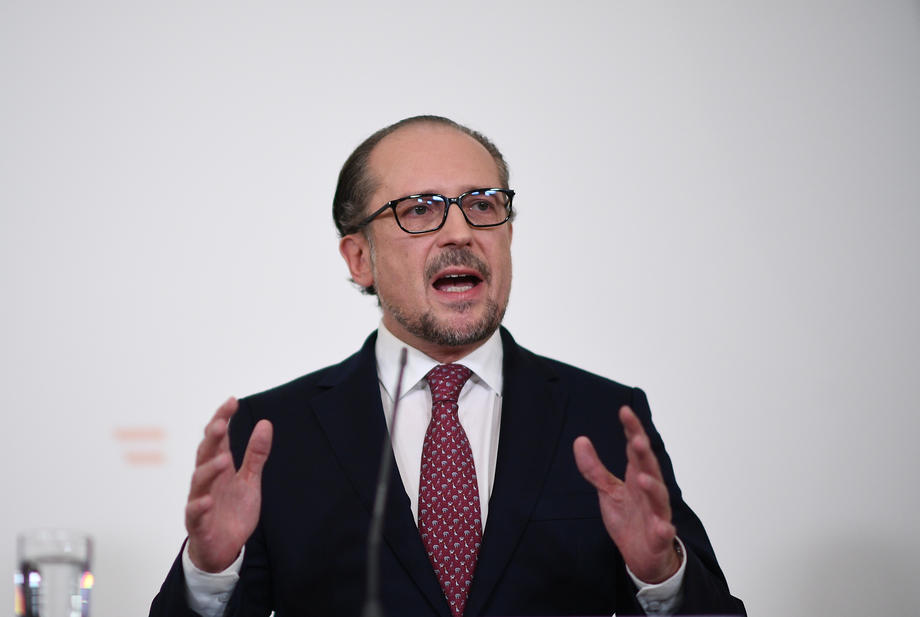 It is necessary for the EU to move from words to deeds in relation to what it promised to the Western Balkans two decades ago, the Austrian FM demanded today Alexander Schalenberg.

Ahead of the EU Council of Foreign Ministers, Schalenberg said a clear signal was needed on the Western Balkans. - 20 years ago we promised the region that their future is in the EU. "Now we have to move from words to deeds," said the Austrian minister.

Schallenberg said that the EU must not "lose" the countries of the Western Balkans.

- We know that Russia has great potential there to cause damage even without a single shot fired. "It must be a warning, because that region is in the center of Europe and is crucial and geostrategically important for us," he said.

Schallenberg said that the EU must not allow an "alien" model of life to be imposed on the Western Balkans, but that it must remain European.

- Everything should be said clearly. We have great expectations from France, which holds the EU presidency and has announced the Western Balkans Summit. We must bring visa liberalization to Kosovo, as well as start accession negotiations with Northern Macedonia and Albania. "If we are talking about Ukraine, we must also talk about BiH," Schallenberg said.

As for the new package of EU sanctions against Russia, he says that the disunity of the Union should not be seen from the outside.

- Russia is following us, and so are the others. With five packages of sanctions so far we have managed to go public only after we reached an agreement, so let's do it now, asked the Austrian Foreign Minister.