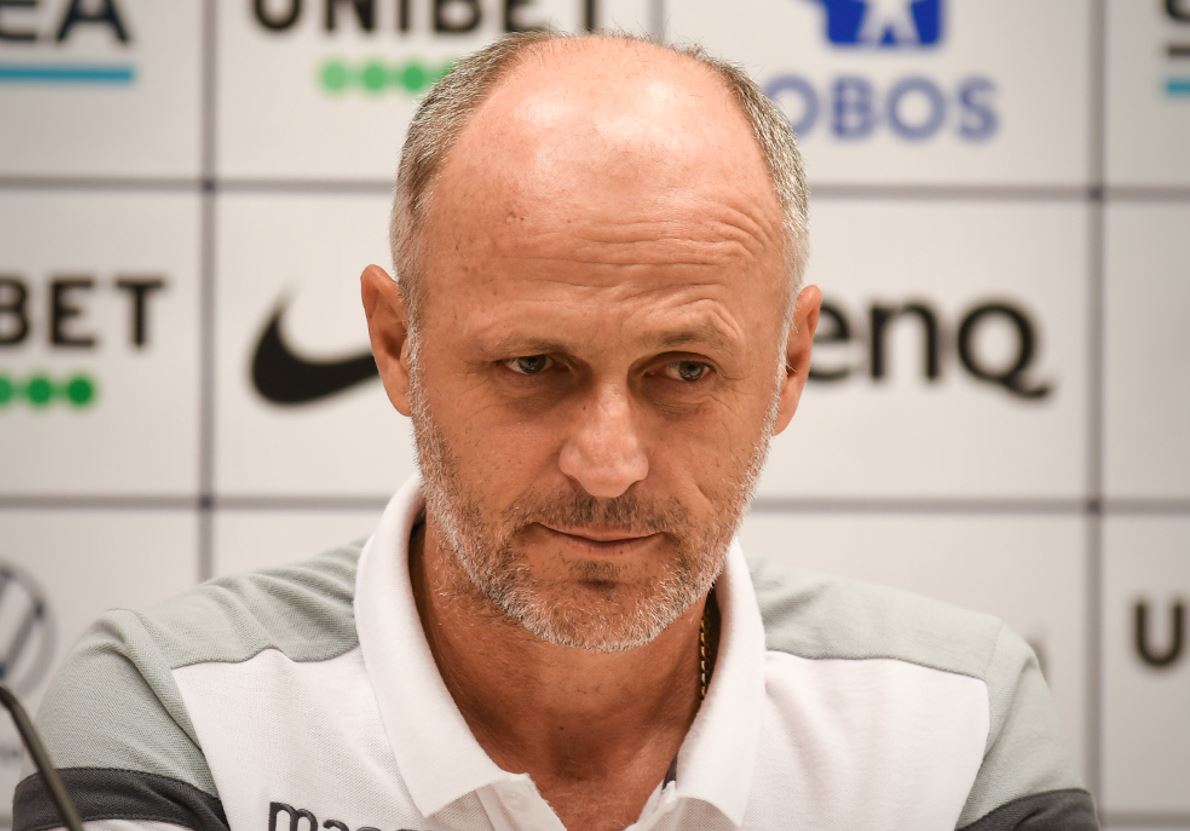 Tomorrow night (20:XNUMX) at the National Arena "Todor Proeski" the players of Shkendija will play the rematch of the third qualifying round for placement in the group stage of the Champions League against AIK Stockholm.

The first match that was played in Stockholm ended without a winner 1:1 and the "red and black" of Tetovo have a great chance in front of their spectators to secure a place in the playoffs for the Conference League.

The coach of Shkendiya, Artim Shaqiri, believes that his players can eliminate AIK, although he expects a completely different game tomorrow than the one that was played last Thursday.

– This will be a different game than the first one, because now there simply has to be a winner. The draw from Stockholm means nothing if we don't play again with quality and motivation to win. We only think about victory, so let it be on penalties. I sincerely believe that we can eliminate this opponent, who I know well because I played in Sweden for two years - said Shaqiri.