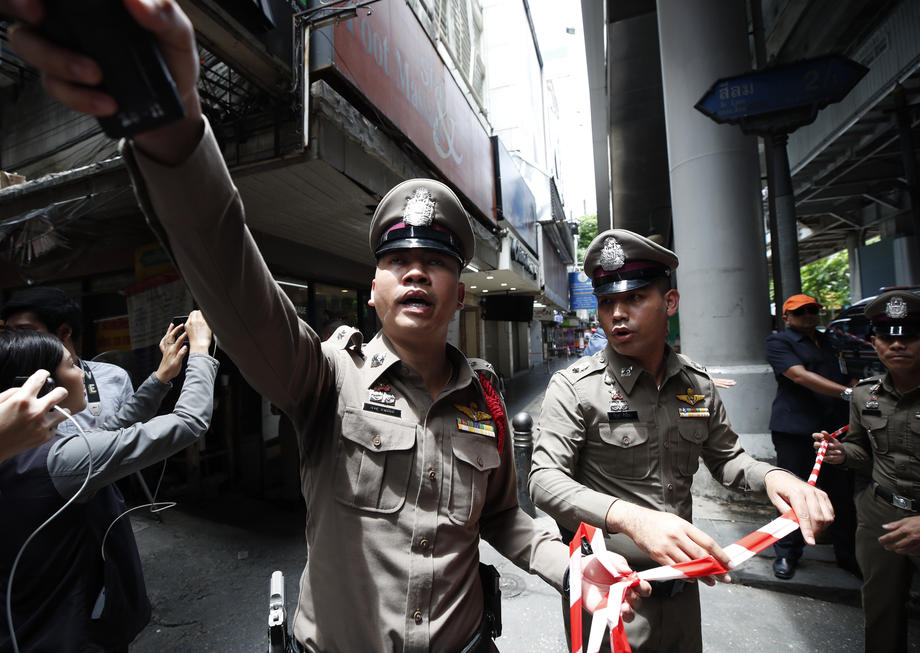 At least one person was injured in multiple bomb attacks in the southern province of Thailand Jala, the police announced today.

Kisana said police suspected the blasts were more intended to cause unrest than to cause harm or injury to people.