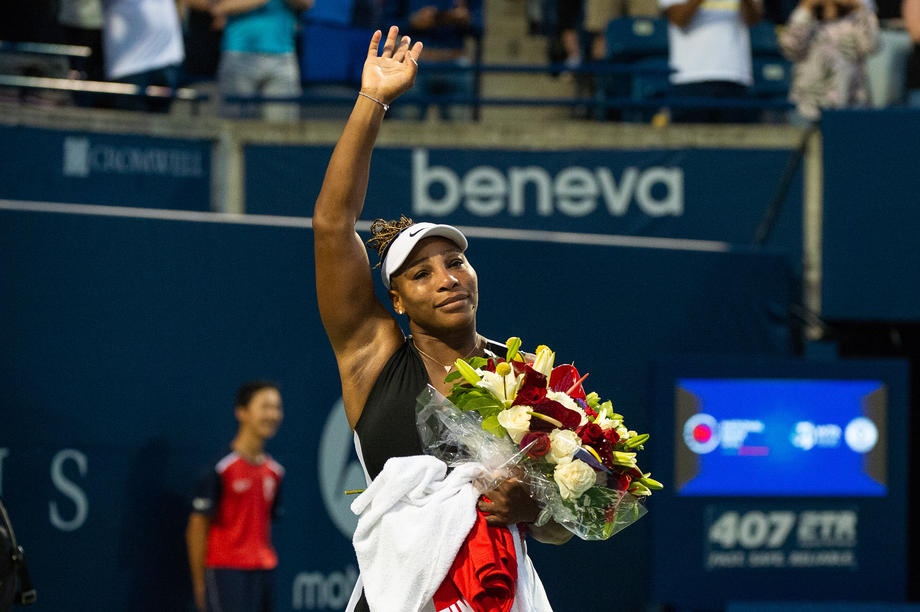 Serena Williams is playing the last season of her career/photo: EPA-EFE/EDUARDO LIMA

The American tennis player Serena Williams is defeated in the second round of the Masters Series 1000 tournament played in Toronto. The younger of the Williams sisters lost to Belinda Bencic in two sets with 6:2,6, 4:78 in just XNUMX minutes of play.

Bencic decided the first set with two breaks, and in the second set only one break was enough for her triumph and placement in the round of XNUMX.

Bencic's opponent in the round of 6 will be Garbine Muguruza, who was more successful than Kaya Kanepi in two sets (4,6:4, XNUMX:XNUMX).

Canadian Bianca Andreescu won 6:3,4, 6,6:3, XNUMX:XNUMX against Alize Cornet and in the next round she will play against Chinese Zheng, who was handed the match by Ons Jabert.

VIDEO: He didn't want to say goodbye to Djokovic, an unsportsmanlike move by the American Tommy Paul!